Lt. William Boudreau of the state Fish and Game Department said the man, who was from Massachusetts, and two companions were on a trail in Jaffrey. They were just below the summit of Mount Monadnock when the man became unresponsive about 9:15 a.m. Monday.

His companions and good Samaritans attempted CPR for over one hour before paramedics from the Dartmouth-Hitchcock Advanced Response Team helicopter arrived. Medics hiked from a landing zone near the summit down to the hiker. Life-saving efforts were stopped at 10:35 a.m.

His name hasn’t been released. 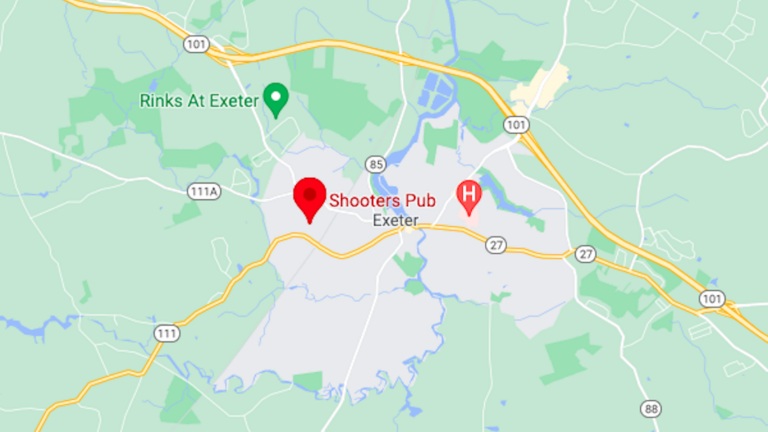