The two victims killed when a tour-group van rolled over on Interstate 95 in Attleboro Saturday were from Poland, police announced Tuesday.

Leslaw Mastej, 42, and Jaroslaw Nowak, 49, were among the 11 passengers ejected from the 2004 Ford Econoline van shortly after it was struck by a 32-year-old Providence woman behind the wheel of a 2018 Toyota RAV4, according to a statement from Massachusetts State Police.

Authorities, continuing their probe Tuesday, did not identify the other nine victims injured, but said they included passengers from New York City, New Jersey, Philadelphia, and two women from Poland.

“The van (owned by AMPOL Inc. of Lawrenceville, New Jersey) was operating as part of a tour group that caters to Polish and Polish-American communities,” police said. “It is believed that the tour picked up passengers in Philadelphia, New Jersey, and New York City to visit scenic areas of Massachusetts.”

According to authorities, a preliminary investigation showed the van was traveling northbound on I-95 near Exit 3 when it was struck by the RAV4, also heading north in an adjacent lane, around 11:05 a.m.

Both vehicles crossed over the median, and the van rolled over, ejecting all of its passengers, as it crashed in the southbound lanes, officials said. The RAV4 did not roll over and came to a stop in the southbound-side breakdown lane, police said.

The driver of the RAV4, who has not been identified, suffered minor injuries and was brought to Rhode Island Hospital in Providence, authorities said.

The ongoing investigation “will determine whether criminal charges are warranted,” police said. 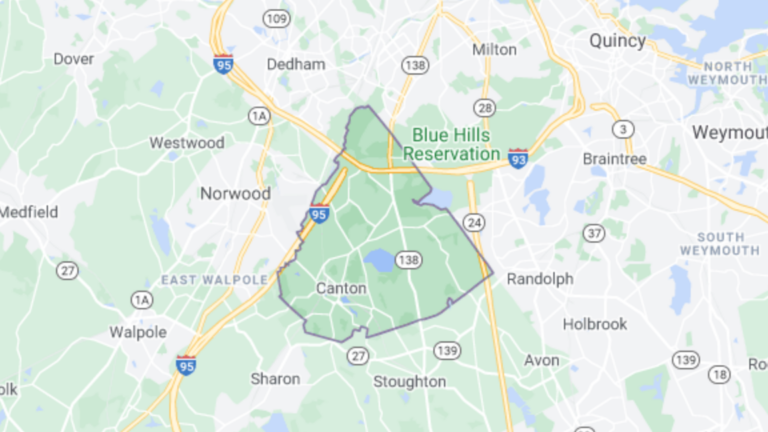