A 3-year-old boy fell out of an open, third-floor window of a residence while left unattended Tuesday afternoon, Norwood police say.

The boy landed on pavement outside the home on Dean Street, near Washington Street, police tweeted Tuesday. He suffered lacerations, but no broken bones.

“Apparently the boy’s grandmother was minding the boy and he fell asleep,” officers tweeted. “She left to go pick up other kids. He woke up and fell out the open window.”

The boy and his mother were transported to Boston Children’s Hospital, police say. Police have notified the Massachusetts Department of Children and Families.

This afternoon a three year old boy fell from a third story window on Dean Street near Washington. He landed on pavement. Norwood police officers were on scene quickly with Norwood Fire right behind us. 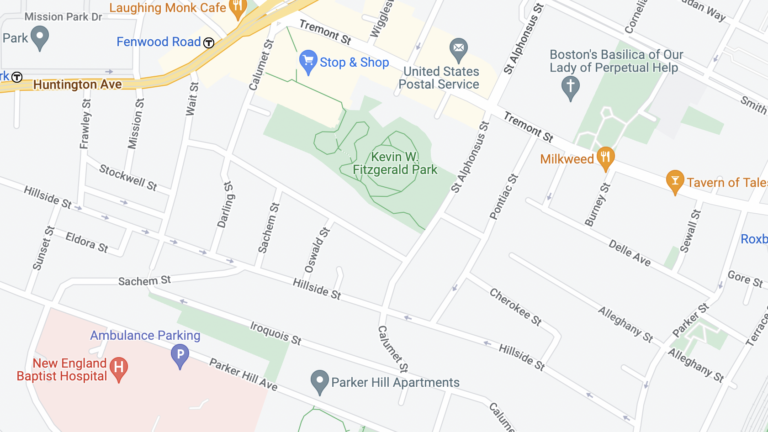