A car got stuck on commuter rail tracks in Allston early Friday morning, transit police say, after the driver “somehow drove over a curb and through the protective barrier fence.”

The driver, a 26-year-old man from Lynn, suffered nonlife-threatening injuries, and his 2003 BMW 530 was rendered inoperable, according to a release. The man had been driving down Franklin Street at about 2:30 a.m. before he crashed onto the tracks near 353 Cambridge St., passing over five rails.

The man was transported to a local hospital. Police are continuing to investigate the circumstances of the crash. 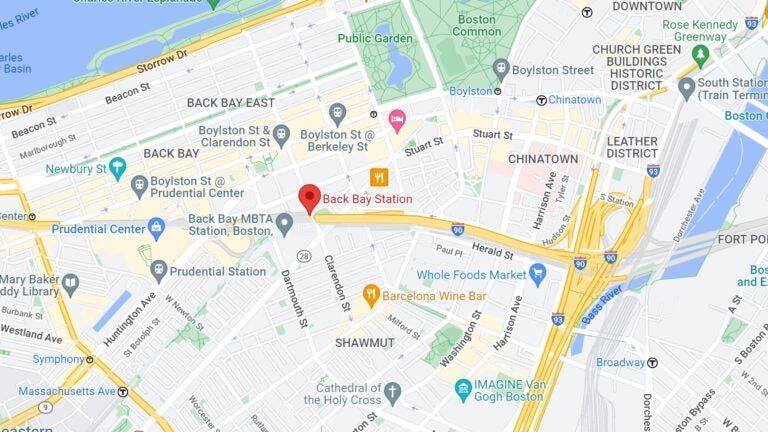