Marijuana may be legal to grow in Vermont, but that doesn’t mean the State House flower beds are a permitted cultivation site.

When Vermont Capitol Police were told by a visitor on Monday that there was possibly a marijuana plant growing among the flora in the flower beds, police didn’t find just one — a total of 34 cannabis plants were discovered sprouting up with the summer blooms.

Police aren’t sure how or why, and they also don’t know if the plants are marijuana or hemp — they’re too immature to know the difference just from sight alone, according to Capitol Police Chief Matthew Romei. 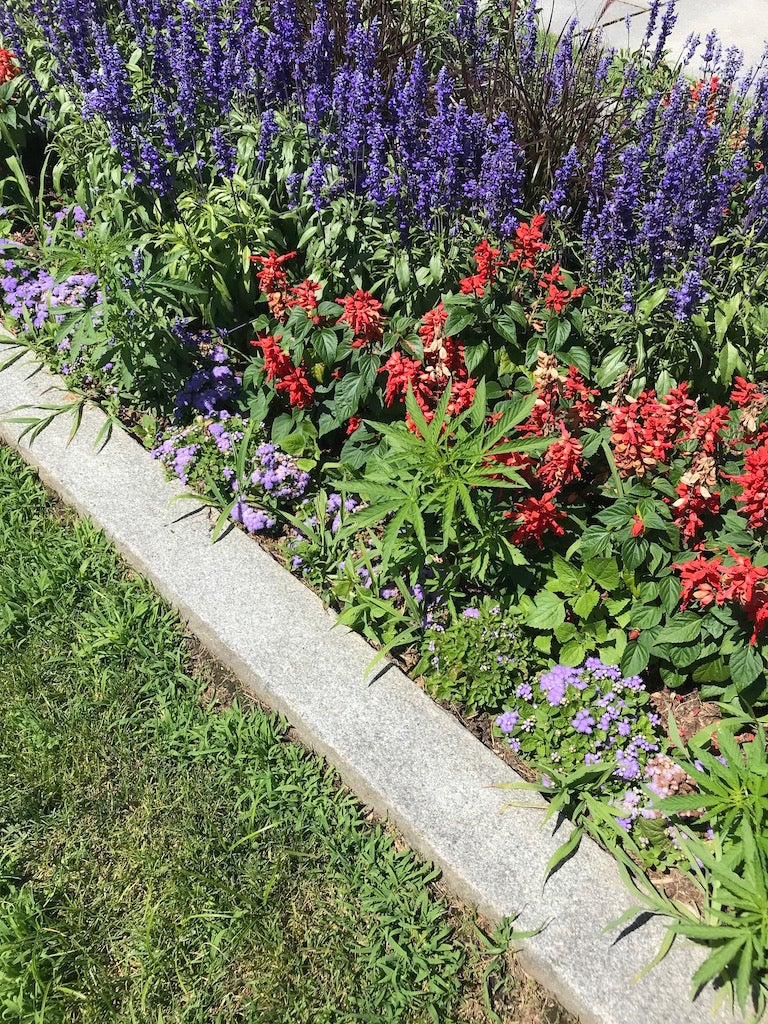 “If there’s a typical Vermont story about marijuana, this is it,” he told Boston.com during a Friday phone interview. “There’s no doubt in my mind.”

The cannabis plants were removed on Monday after police confirmed the visitor’s observation. A couple more were retrieved Tuesday or Wednesday, according to Romei. He said officials combed the flower beds to make sure the imposter plants have all been removed.

On whether or not the department will try to figure out if the plants are marijuana or hemp, the chief said there’s no suspect in the incident.

“There’s nobody to prosecute at this point, so there’s no reason to spend the money and the time of the lab to do that analysis,” he said.

But the department is certainly open to hearing an explanation, Romei said in an email.

“We also have no thoughts on why someone would plant it, but if anyone wants to claim it and let us know why they planted it, we are happy to listen,” he wrote.

For those who may question how cannabis could have grown in a flower bed, Romei pointed to how robust the ones at the State House are.

Here’s more photos of the plants: 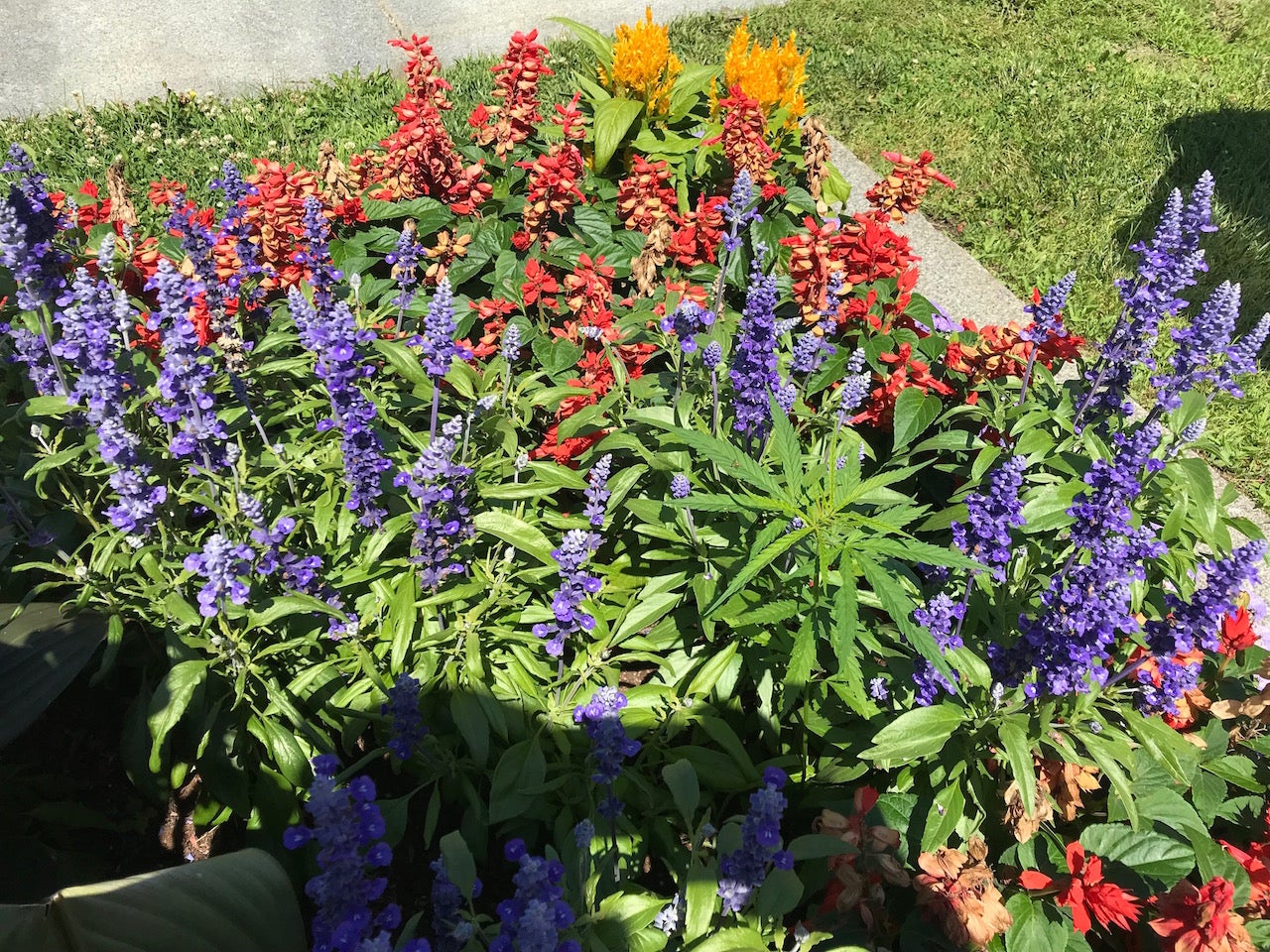 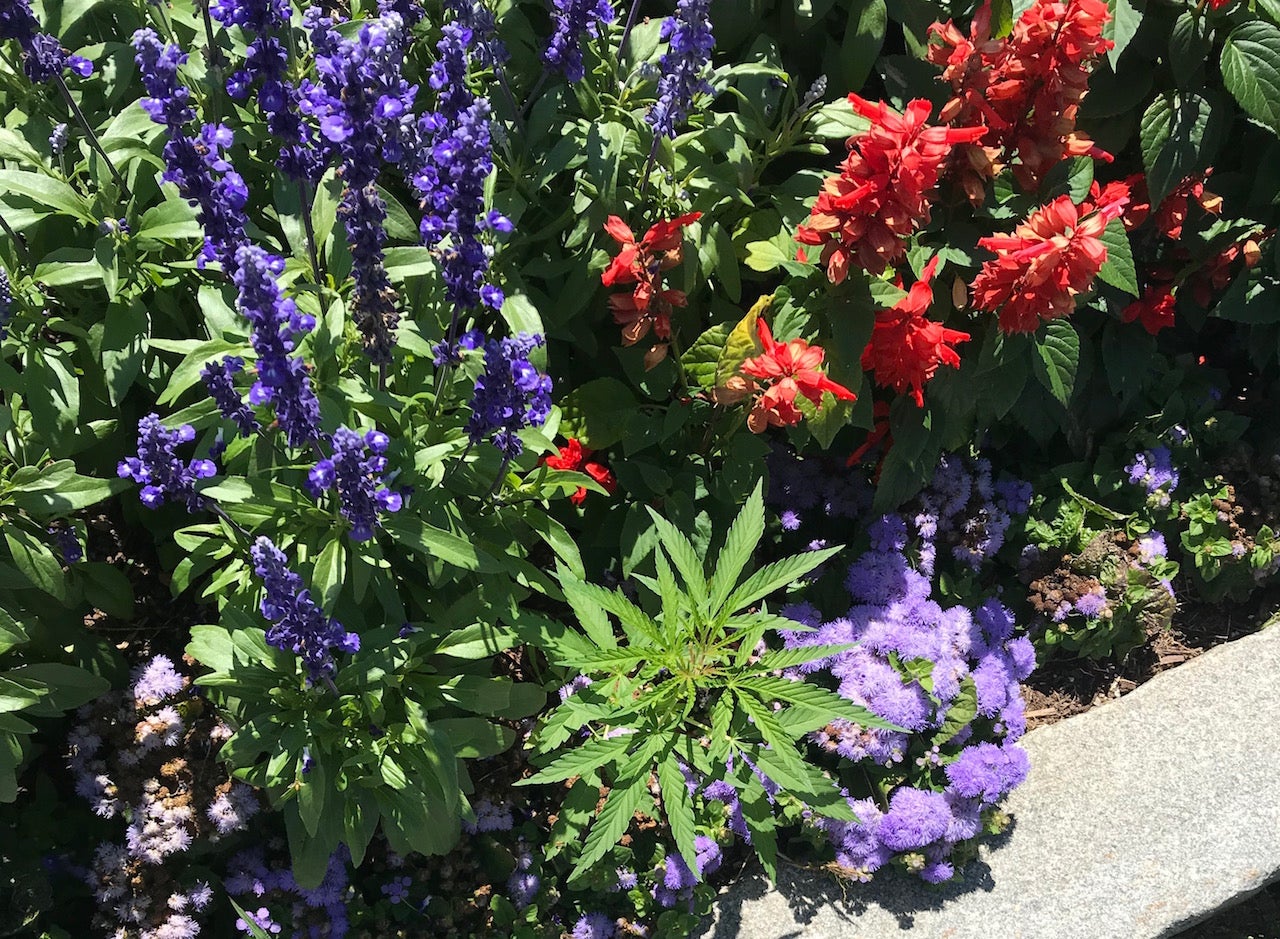 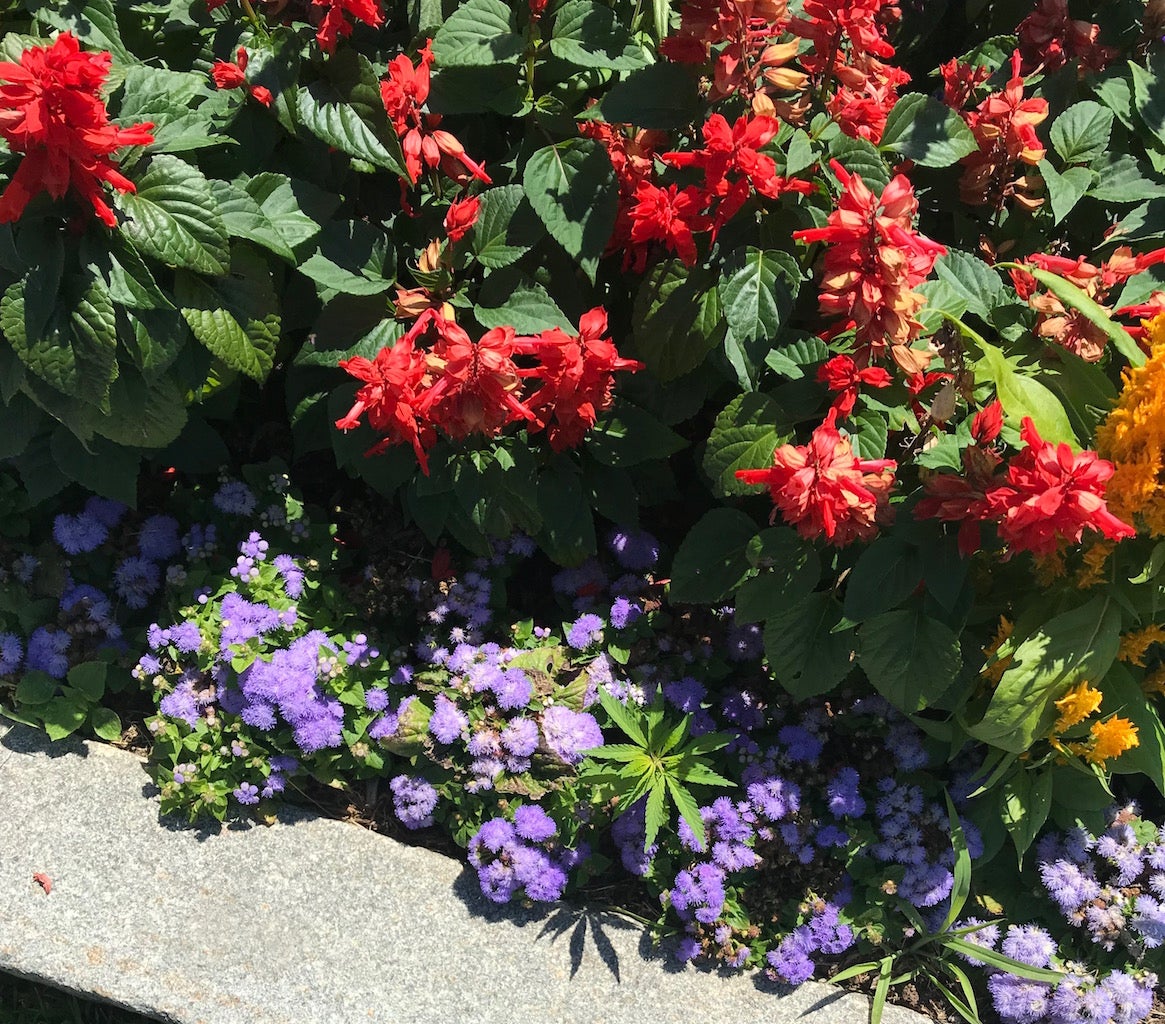 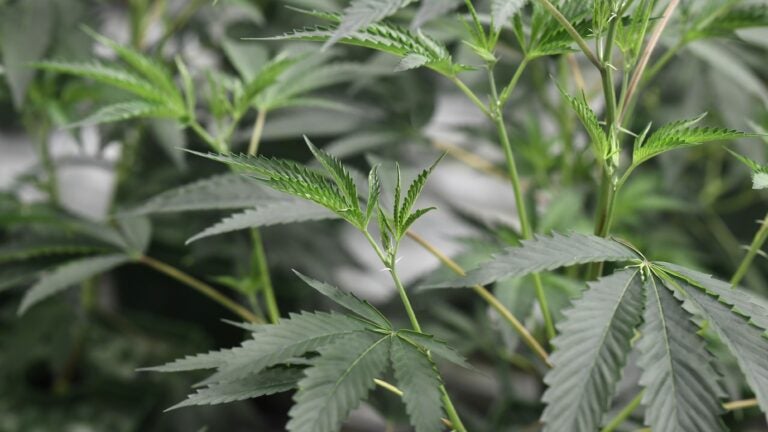