The Coast Guard rescued a 55-year-old man from his fishing boat off the coast of Nantucket at 3 a.m. on Saturday, according to a Coast Guard tweet.

Petty Officer Nicole Groll, a Coast Guard spokeswoman, said the man suffered a medical emergency. She said that she did not know the details of the medical emergency, where the man lived, or the man’s condition.

A rescue crew from Cape Cod Air Station found the man’s fishing boat, a 67-footvessel called “Sassy Girl,’’ 120 nautical miles off the coast of Nantucket according to the tweet. A video tweeted by the Coast Guard at noontime showed rescue crew members air-lifting the man on to a helicopter.

The man was transported to Cape Cod Hospital, according to Groll. 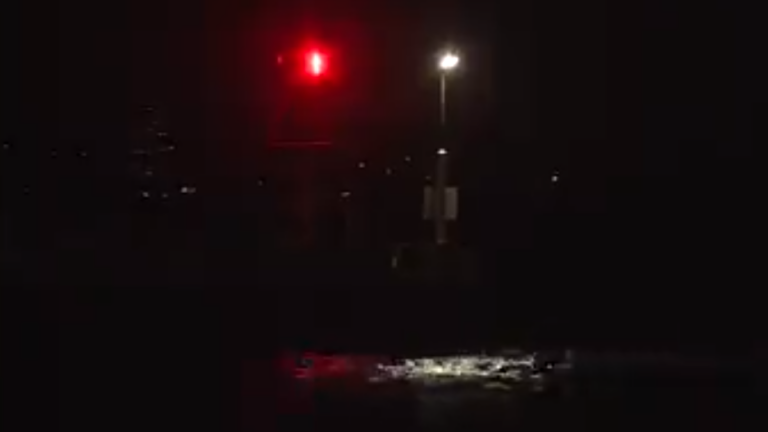