A woman in her 30s suffered severe injuries when a piece of metal fell and hit her on a North End street Thursday morning, police said.

Police were not immediately certain where the metal object originated, according to Tavares, who said it either fell from a building or from a construction site.

The woman, who has not been identified, was brought to a local hospital, according to officials.

Authorities said Thursday morning she suffered life-threatening injuries. She was listed in critical but stable condition later in the afternoon, police said.

“My heart goes out to the woman involved in the terrible event this morning in the North End, and I pray she will be okay,” Mayor Marty Walsh said in a tweet.

My heart goes out to the woman involved in the terrible event this morning in the North End, and I pray she will be okay. There is currently a full investigation underway by city and federal agencies to get to the bottom of what happened.

“There’s still a preliminary investigation so we don’t have anything further to report at this point, but, again, (I) just ask everyone to join us in sending our thoughts and prayers to the victim and the victim’s family,” Irish told reporters at a press conference.

According to Irish, a contractor working at the building was permitted for roofing work.

The contractor, who Irish did not identify, is cooperating with investigators, he said.

“We’ll be looking to make sure the appropriate permits were obtained and work was being conducted in a safe manner,” Irish said. “There’s additional layers of investigation that will be conducted by Boston police and fire, so there’s many things that we’re looking for, but it’s still very early.”

More photos from the scene: 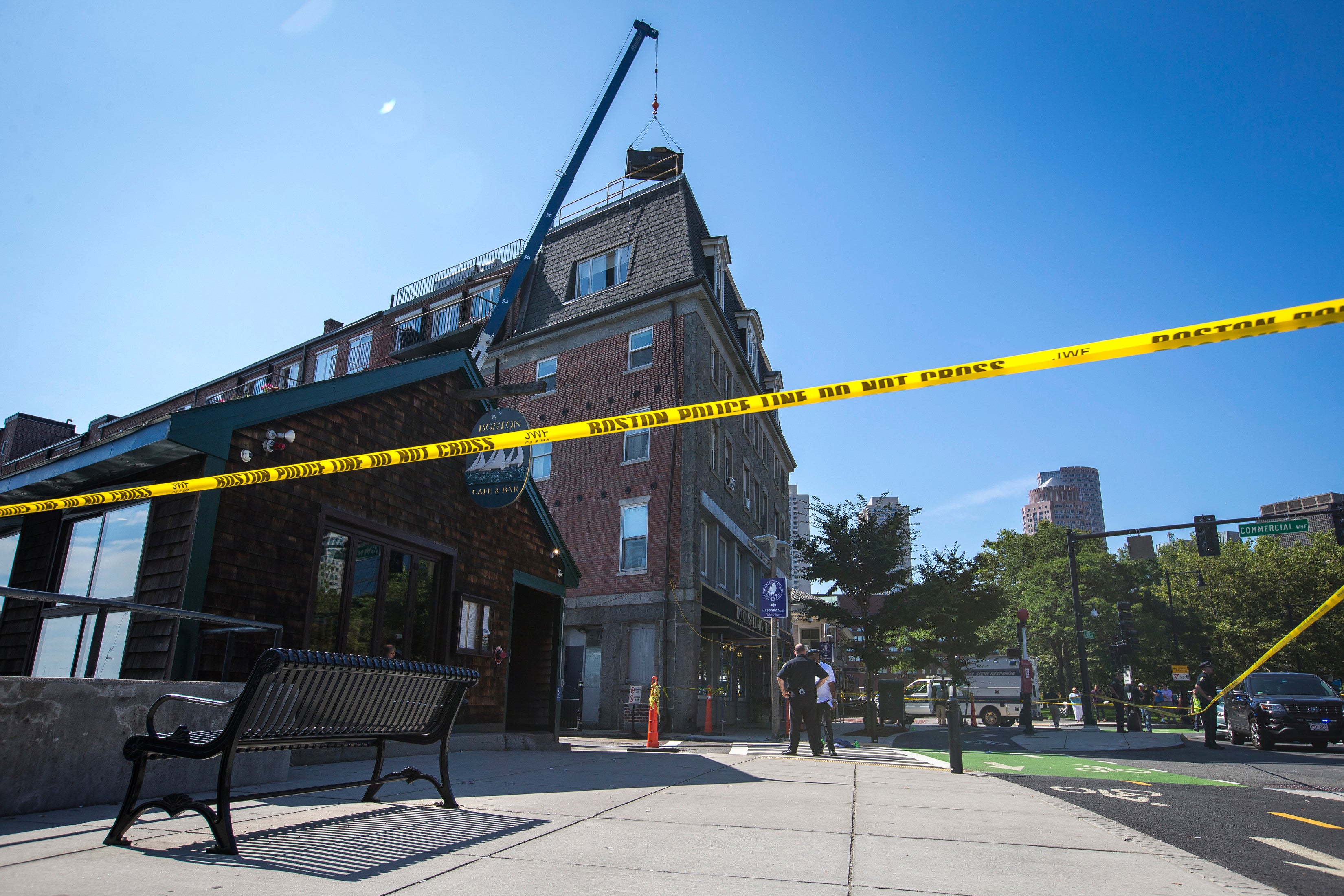 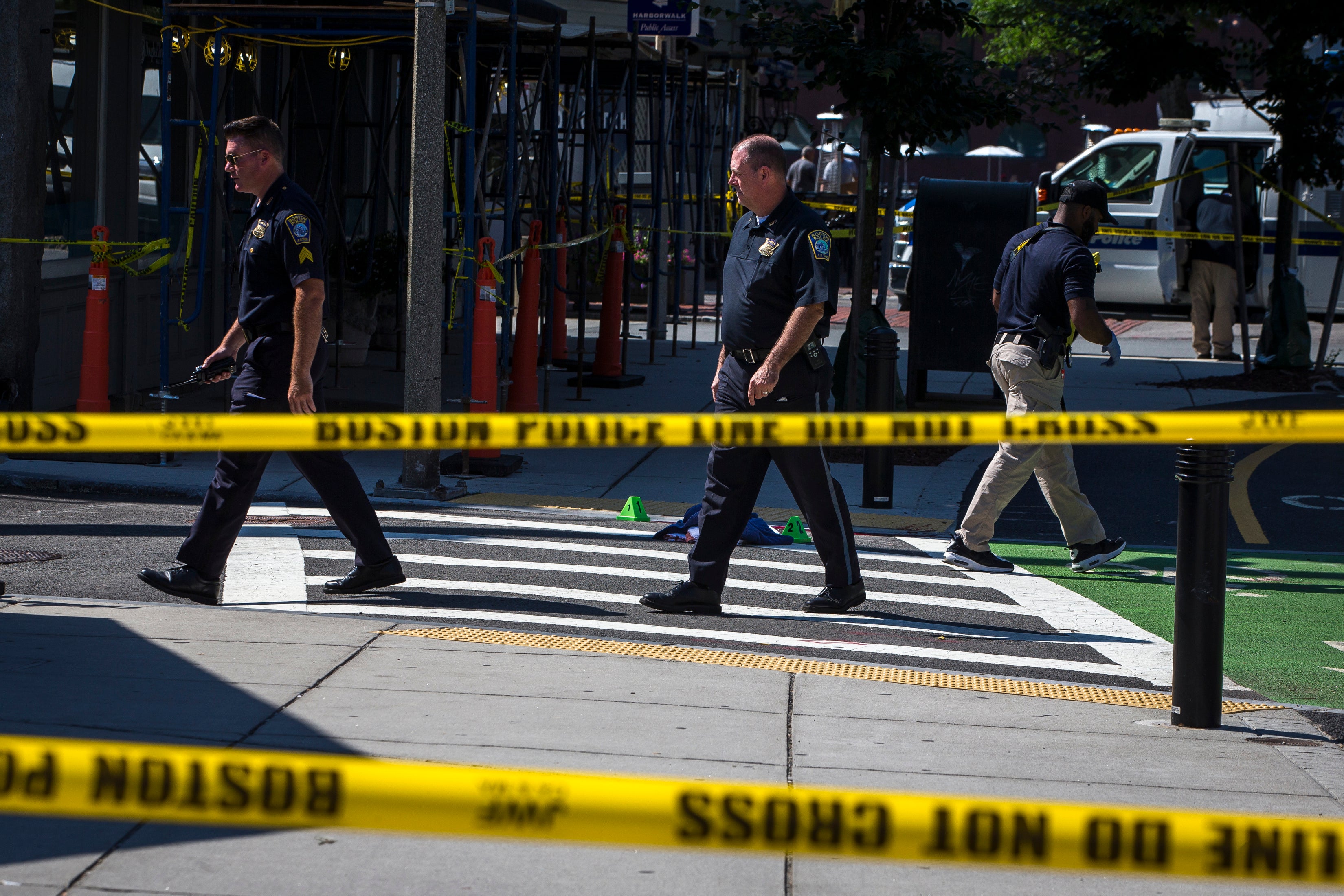 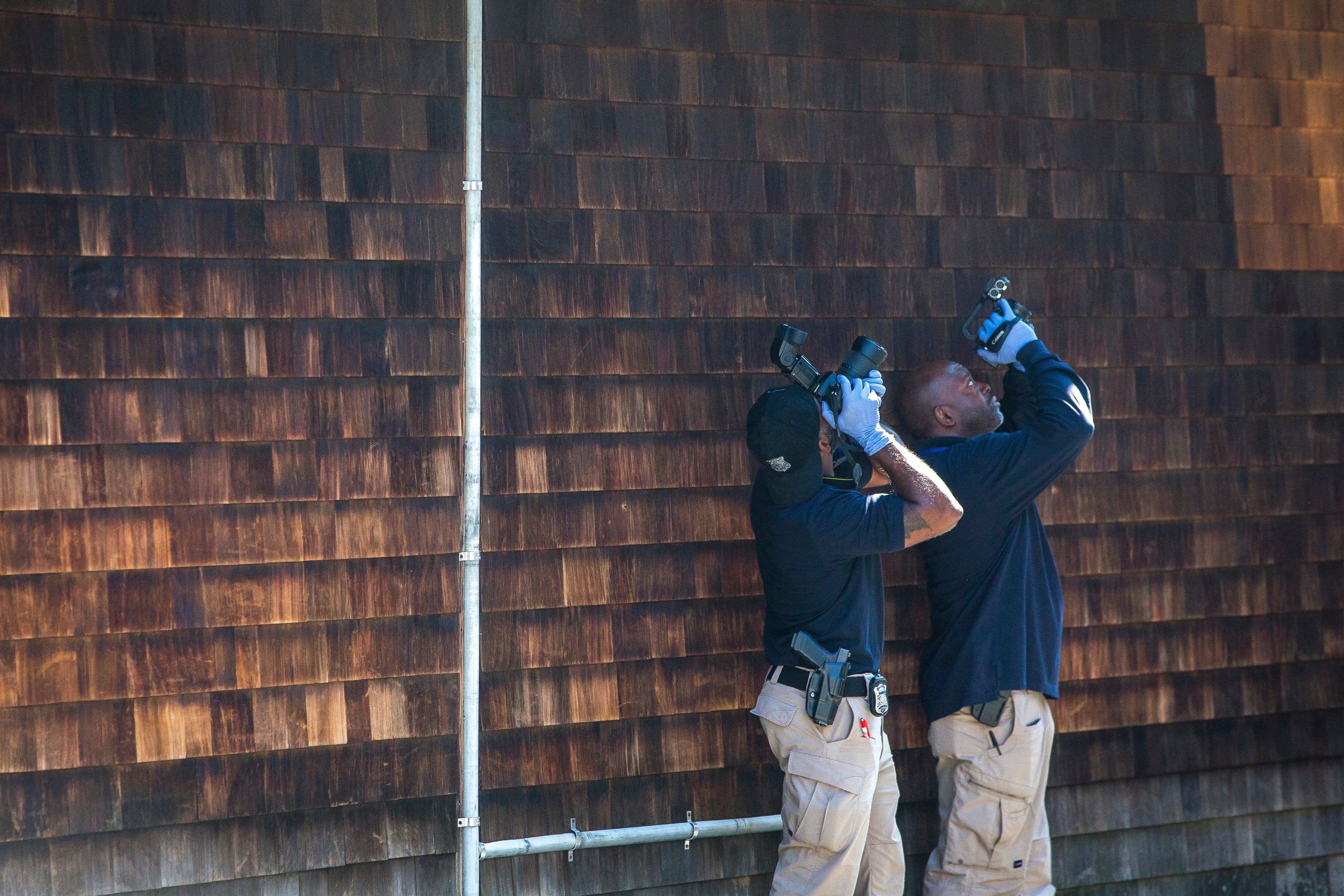 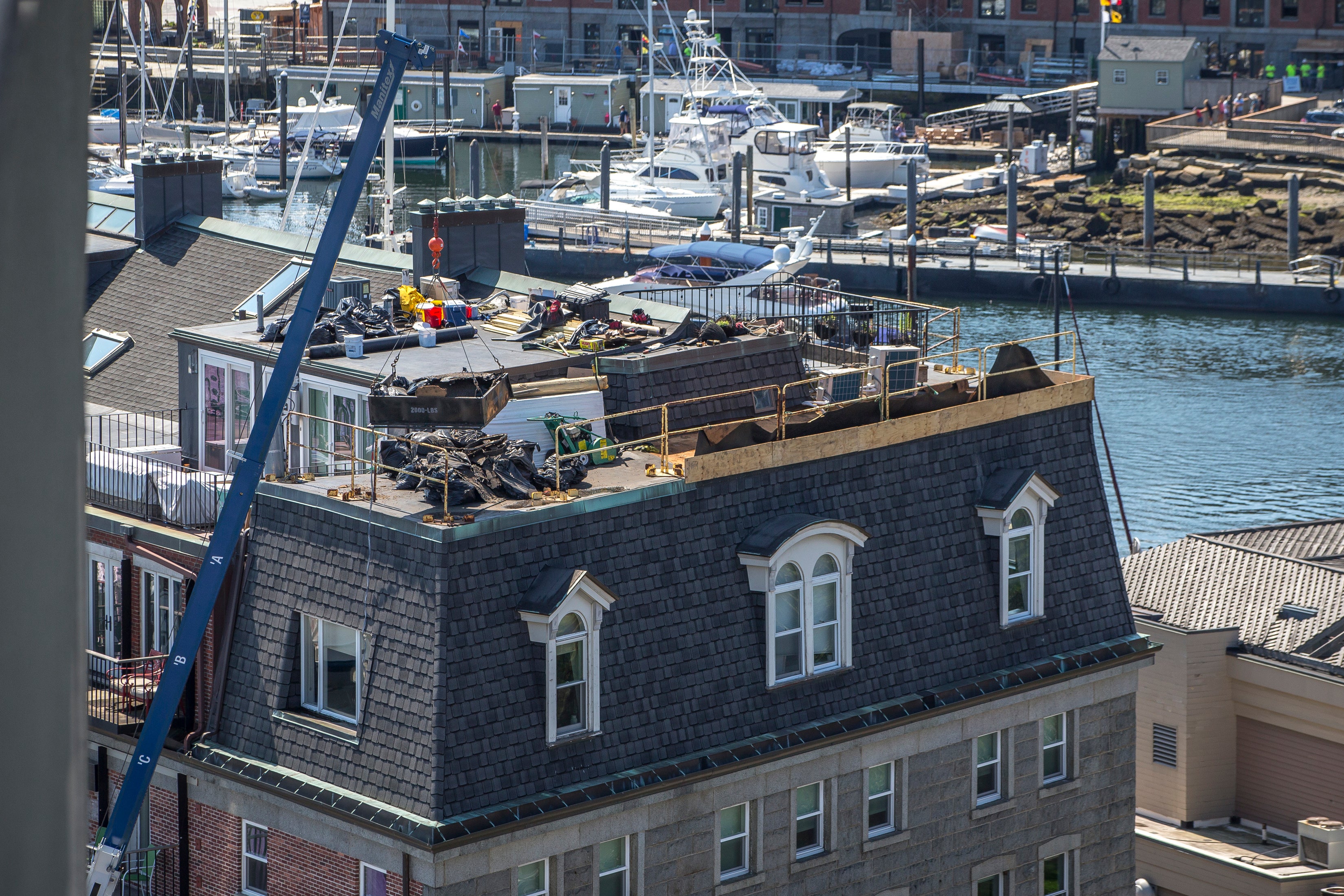 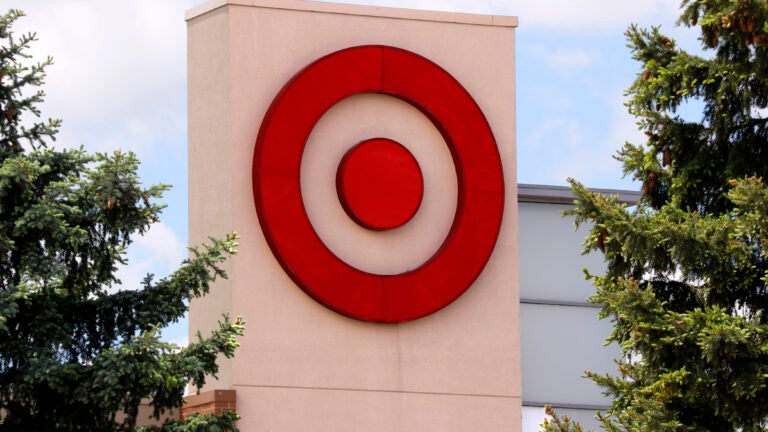 A woman accidentally shot herself in a Mass. Target parking lot, police say