Sand sculptors from around the world gathered at Revere Beach over the weekend for the 2019 International Sand Sculpting Festival.

More than a million onlookers from across the country were estimated to have attended the free, open-to-the-public fest, which spanned Friday, Saturday and Sunday.

Globe photographer Erin Clark was on site to photograph some of the sculptors’ most spectacular creations. Here are 11 of her best shots. 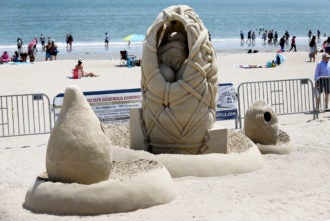 Melineige Beauregard of Montreal won with this work titled “Nest.’’ 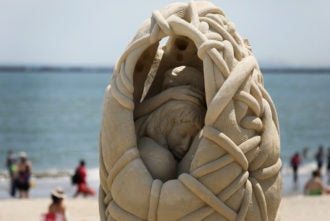 Beauregard also won the competition in 2016. 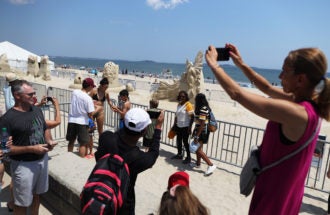 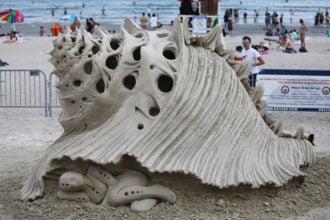 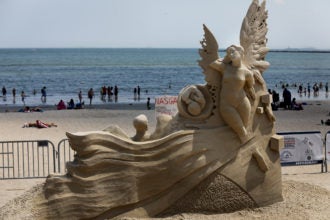 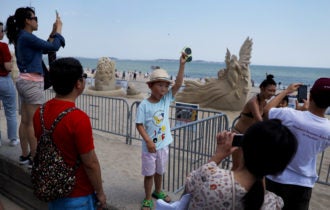 Sand sculptures lined much of the beach. 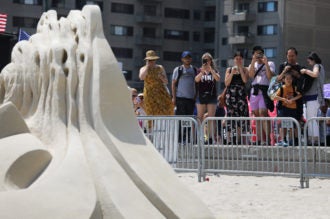 Onlookers admire one of the sandy creations at Revere Beach. 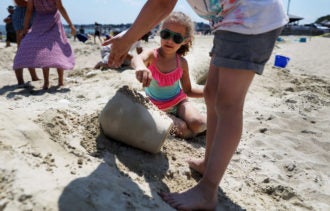 Lillian Hornstine (center), 7, created a sculpture themed after a diner with her friend Penny Prevost. 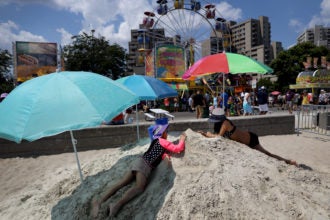 Lulu Wang-He of Auburn, Ala., played in the sand with her friend, Cindy Wu of Boston. 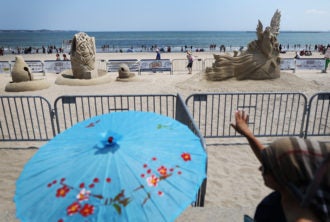 One beachgoer took refuge under the shade of an umbrella. 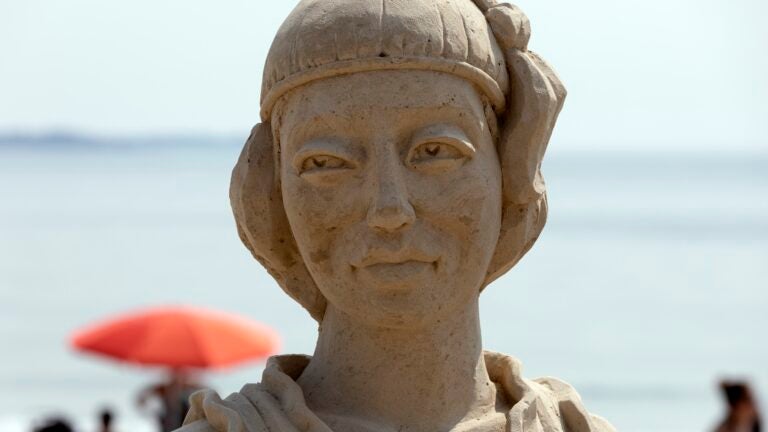