NEWPORT, R.I. (AP) — Rhode Island officials are investigating a deadly boating accident that happened during a regatta in Narragansett Bay.

A 60-year-old woman was thrown into the water near the Claiborne Pell Newport Bridge Sunday afternoon when the sailboat she was on collided with a motorboat.

The state Department of Environmental Management says the woman, whose name has not been released, was pulled unconscious from the waters by the Newport Harbormaster and later pronounced dead.

The woman had been on a two-person catamaran that was racing in the New England 100 Regatta.

The U.S. Coast Guard also responded and both vessels involved in the collision were taken to Fort Adams State Park.

The incident remains under investigation but officials have ruled out alcohol as a factor. 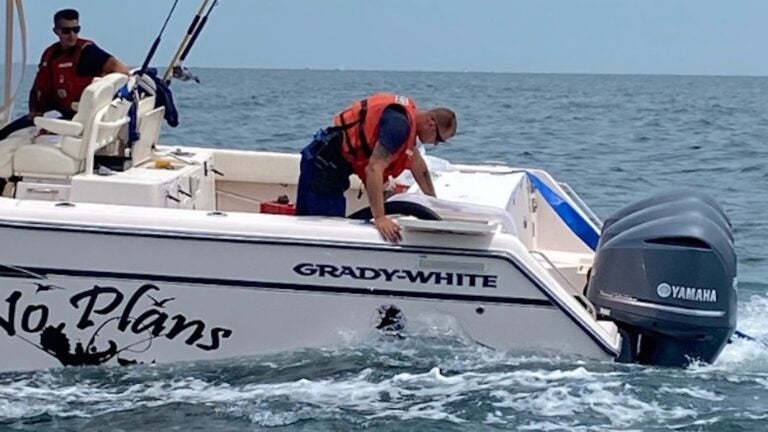