Rhode Island officials have identified the woman who was killed in a boating crash Sunday during a regatta in Narragansett Bay.

Sandra G. Tartaglino of Tiverton was in a two-person catamaran sailboat when it was struck by a motorboat, according to a state release. She was 60.

The incident happened around 2:45 p.m. near the Claiborne Pell Newport Bridge, the release said. Tartaglino was racing in the New England 100 Regatta at the time of the collision.

The Facebook page of a catamaran sailing association Tartaglino was involved with posted a tribute to her Monday.

“Sandra was an amazing woman, tough competitor, and dear friend we all learned so much from her on and off the water. While she passed away doing what she loved, she was taken far too soon and will be truly missed,” it read. “Thank you for everything Sandra. Fair Winds and may you rest in peace.”

It is with the greatest sadness we heard Sandra Tartaglino, US F18 Treasurer, passed away after a terrible collision…

The Associated Press reported that the Newport Harbormaster pulled Tartaglino, who was unconscious, from the bay. She was later pronounced dead.

The Department of Environmental Management and its Division of Law Enforcement are investigating the crash, the release said.

“DEM and DLE extend their sincerest sympathies to Sandra Tartaglino’s family and friends and the tight-knit New England sailing community,” it read. 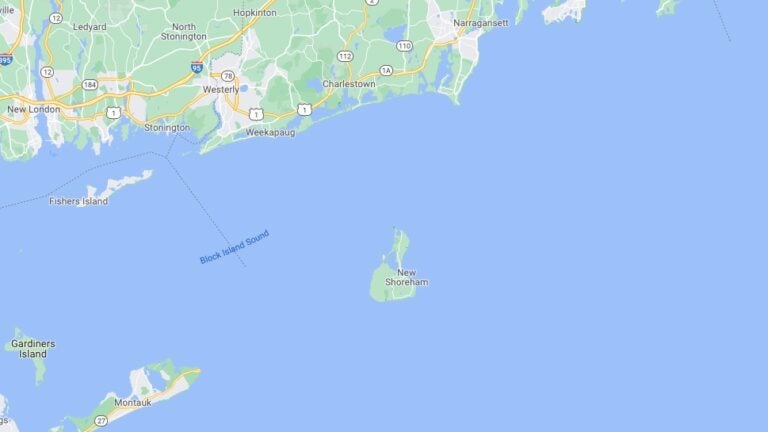