Massachusetts General Hospital said Thursday that a data breach in its neurology department has exposed the private information of nearly 10,000 people.

The breach exposed data about participants in certain research programs, including their names, dates of birth, medical record numbers, and medical histories. Social Security numbers and financial information were not disclosed, according to the hospital.

The incident occurred in June. The hospital has begun notifying people who were affected.

“As soon as MGH discovered this incident, it took steps to prevent further unauthorized access,’’ spokesman Michael Morrison said in a statement.

“MGH also engaged a third-party forensic investigator to conduct a review and has contacted federal law enforcement as a precaution,’’ he said. 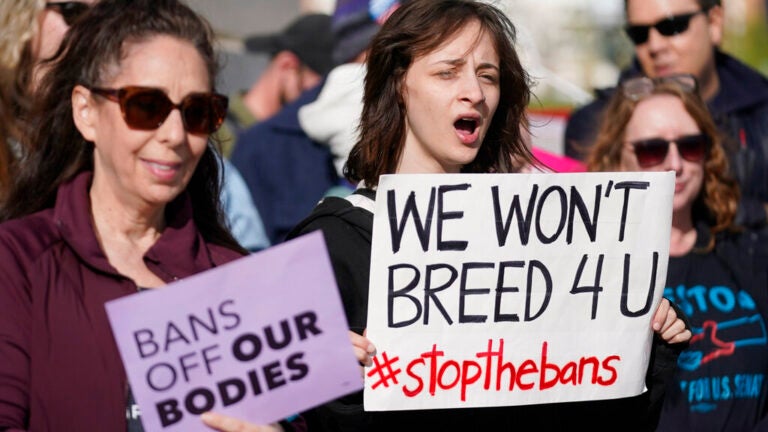 In abortion fight, conservatives push to end all exceptions