SOUTH HADLEY, Mass. (AP) — A fisherman was pulled by firefighters from waters below the Holyoke Dam after being trapped in the dark for several hours by a fast-moving current.

Masslive.com reports the 41-year-old fisherman from Springfield was rescued early Sunday morning and taken to the hospital for evaluation of exposure.

Holyoke Fire Capt. Kevin Cavagnac said the man told firefighters he was wearing waders while fishing but fell under the water around 9 p.m. Saturday and became stuck against rocks. South Hadley police found him around midnight after hearing calls for help.

Cavagnac said firefighters wearing wet suits and tethered by ropes ultimately made their way to the man and brought him to shore. 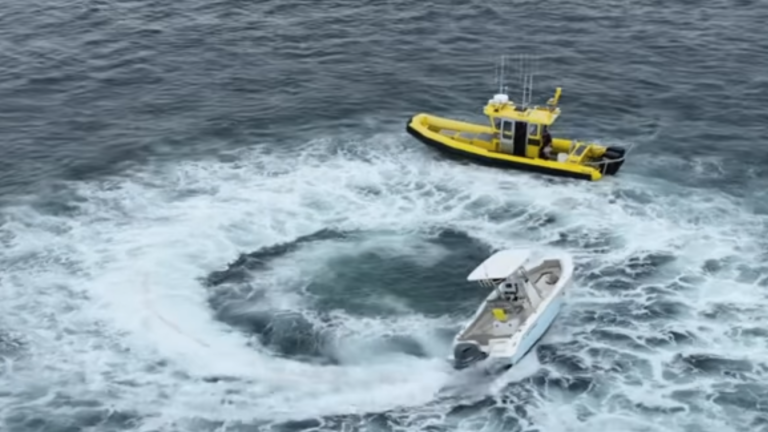