Conservation officers say the man, who was from New Hampshire, was near Owl’s Head Mountain in Franconia on Monday afternoon. Rescue crews responded and an Army National Guard Helicopter was requested, due to the remote location.

The helicopter crew was able to hoist the man and his wife on board and took them to Dartmouth-Hitchcock Medical Center. The man was pronounced dead at the hospital.

His name has not been released. 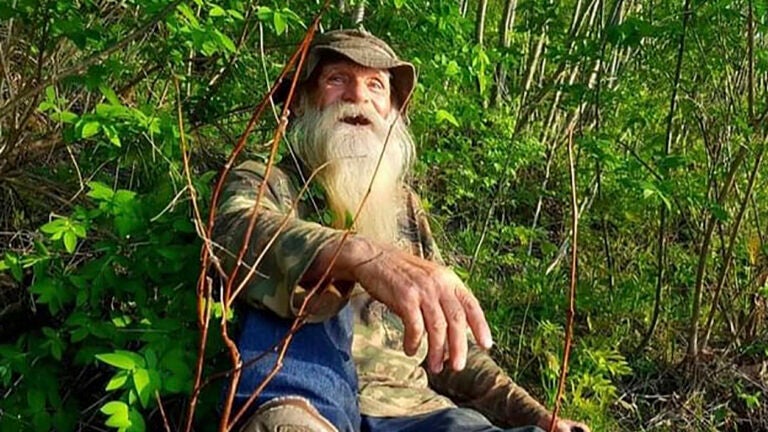