A 65-year-old man was arrested Saturday in Falmouth for animal cruelty and other charges after he allegedly stuck razor blades into a tree in Goodwill Park and spread peanut butter over the area, officials said.

Brian McGrath of Falmouth was apprehended following a joint investigation by the town’s Marine and Environmental Services department and the Massachusetts Environmental Police, officials said.

In late August, officials received a tip that a man was using peanut butter to bait animals to the razor blades, said Major Patrick Moran, a spokesman for the state environmental police.

McGrath is charged with wanton-reckless behavior, wanton injury to public trees-shrubs, and animal cruelty, according to a press release.

He was released on bail. He is due to be arraigned Tuesday in Falmouth District Court. 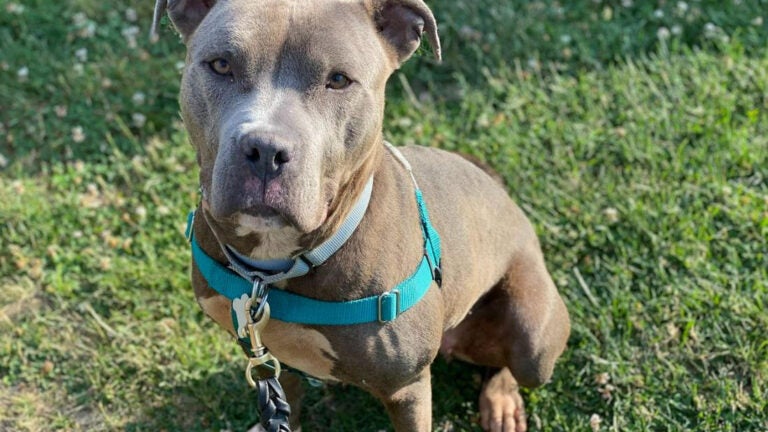