Bryon Hefner, whose criminal case sparked a reckoning on Beacon Hill and engulfed the political career of his once–powerful husband, is weighing a guilty plea ahead of his trial on multiple counts of sexual assault, court officials say.

Hefner and prosecutors are scheduled to appear Sept. 10 in Suffolk Superior Court — one day before jury selection is scheduled to begin — for what a court clerk said Tuesday is a possible change of plea.

Hefner, the husband of former Senate president Stanley C. Rosenberg, has pleaded not guilty to nine counts of sexual assault and other misconduct, including allegations he repeatedly groped two men against their will and forcibly kissed a third.

Tuesday’s development came after attorneys huddled for 15 minutes with Judge Mary K. Ames, who later said she needs more time to review the “documents that will be presented.’’

Ames did not specify what she is mulling but said the extra time will allow her to speak to attorneys “and alert you to my decision and thought process.’’

Hefner’s attorney, Tracy A. Miner, and prosecutors with Attorney General Maura Healey’s office both declined to comment after Tuesday’s hearing. Sporting a scruffy beard and a dark suit, Hefner left the courtroom without speaking.

Jury selection is slated to start Sept. 11. Hefner, 32, is also charged with circulating nude photos of a fourth man who never agreed to having the pictures taken, though those charges will be addressed at a separate trial. According to a civil lawsuit filed by another of Hefner’s accusers — that has since been dropped — the fourth man was an elected official.

The accusations against Hefner upended state politics, beginning in November 2017 when the Globe detailed allegations from four men who said Hefner had sexually assaulted or harassed them. Within days, Rosenberg — then Senate president and consequently one of the state’s most powerful officials — stepped down from his leadership post as a Senate committee investigated his conduct.

Healey and the Suffolk district attorney’s office indicted Hefner in March 2018, and months later, Rosenberg, a 31-year veteran on Beacon Hill, resigned his seat after the Senate’s Ethics Committee found that he gave Hefner unfettered access to his official e-mail and failed to protect the Senate and its staff from a spouse he knew had harassed them.

But even then, Hefner’s criminal case never strayed far from Beacon Hill’s view. The Senate successfully fought a bid by Healey’s office for the names of witnesses who cooperated with the chamber’s internal probe.

Hefner also faced further legal trouble, pleading guilty in August 2018 to charges he made hundreds of harassing phone calls to a Lincoln treatment facility when he was a patient there. 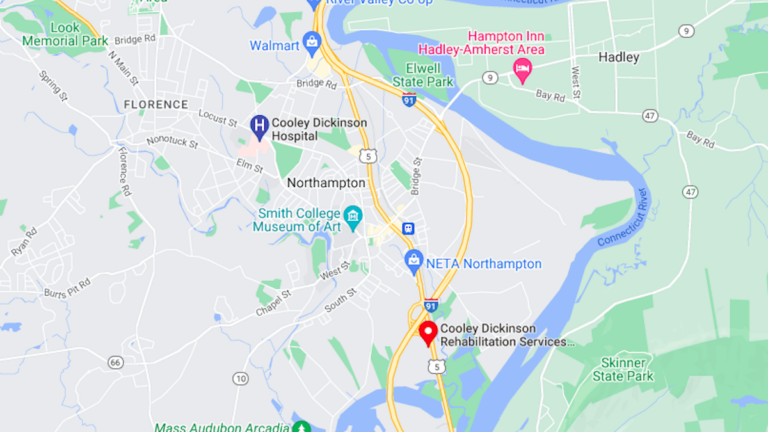