BOSTON (AP) — The former president of the Massachusetts State Police labor union and the union’s former lobbyist have been indicted by a federal grand jury.

Dana Pullman, 57, of Worcester, and Anne Lynch, 68, of Hull, were indicted Thursday on charges of racketeering, fraud, obstruction of justice and tax crimes.

Authorities said when Pullman was arrested last month that he had charged at least $75,000 on the organization’s debit card, including for extravagant meals in New York City and Boston, a Miami getaway and gifts.

The charges of racketeering conspiracy, racketeering, fraud and fraud conspiracy each carry a sentence of up to 20 years in prison. 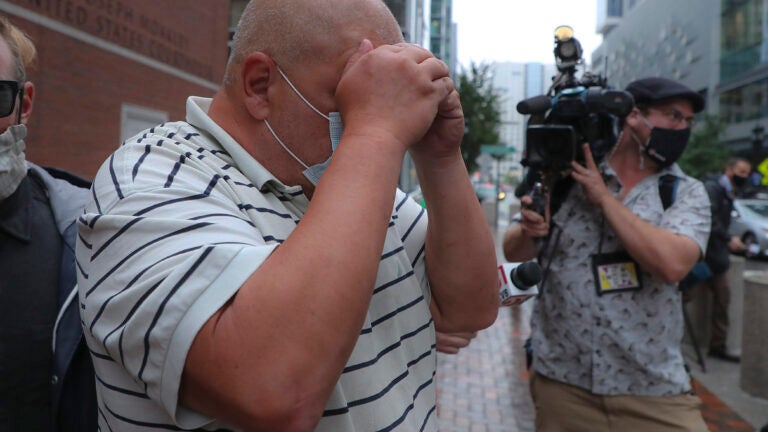