The issue of climate change may be too large for any one sign. So demonstrators brought a lot of them Friday in Boston.

Thousands of people demanding “transformative action” to address the climate crisis rallied in downtown Boston, marching from City Hall Plaza to the Massachusetts State House as part of a global youth-led “climate strike” Friday. The massive mobilization was organized as a show of force ahead of the United Nations climate action summit next week in New York.

The movement’s list of urgent demands ranged from the global to the local.

National organizers called for a Green New Deal — transferring the economy to 100 percent clean, renewable energy by 2030 — and a plan to help those most vulnerable to the effects of a warming planet. In Boston — where public school officials said attending the rally could be an excused absence — protesters echoed those calls, pushing for legislation on renewable energy and immigration, the stoppage of fossil fuel infrastructure projects, and a declaration of a “climate emergency” by Massachusetts Gov. Charlie Baker.

But on the streets of Boston on Friday, the message — translated onto countless handheld signs — was delivered with a bit more pith. Here’s what it looked like: 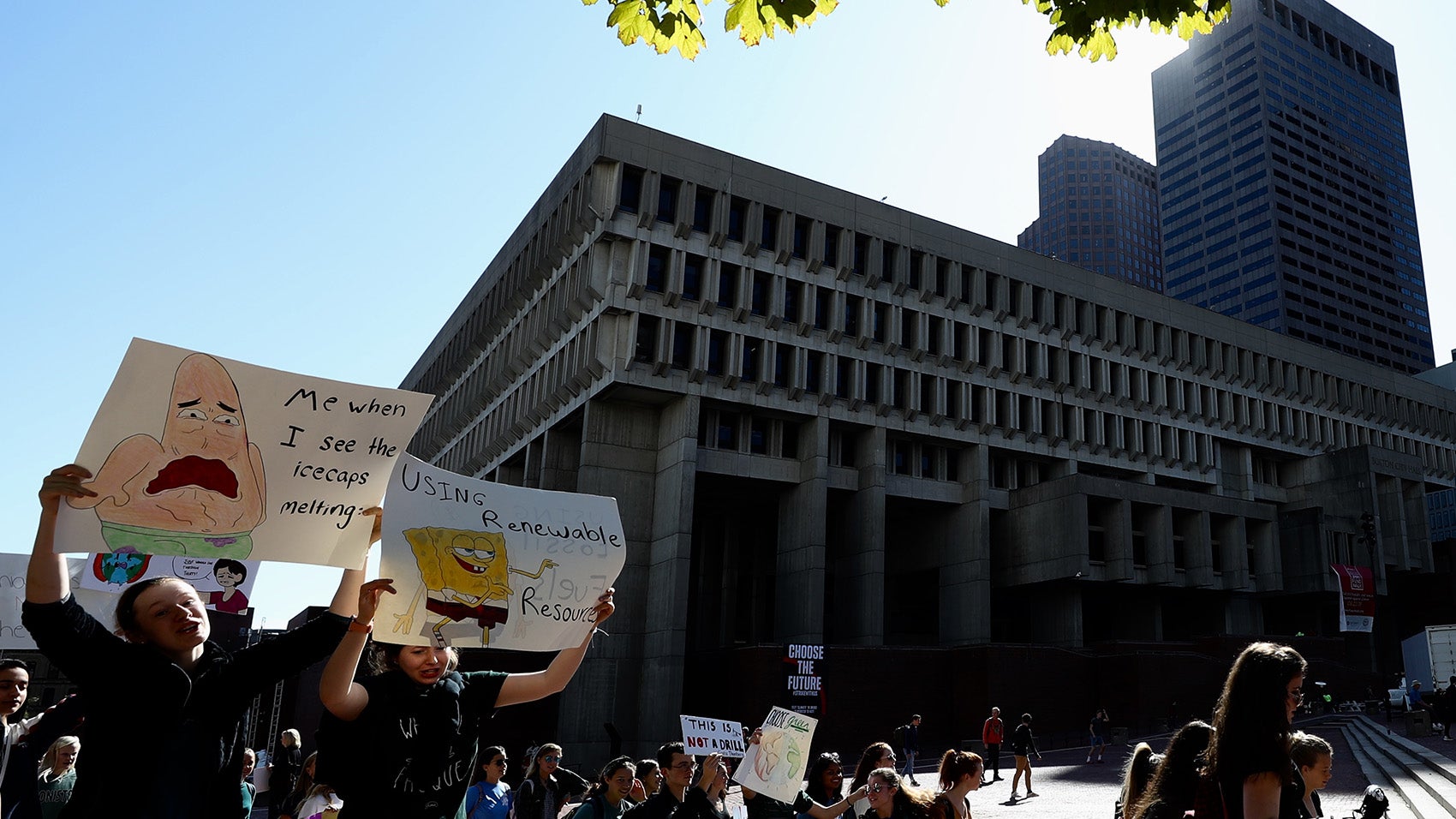 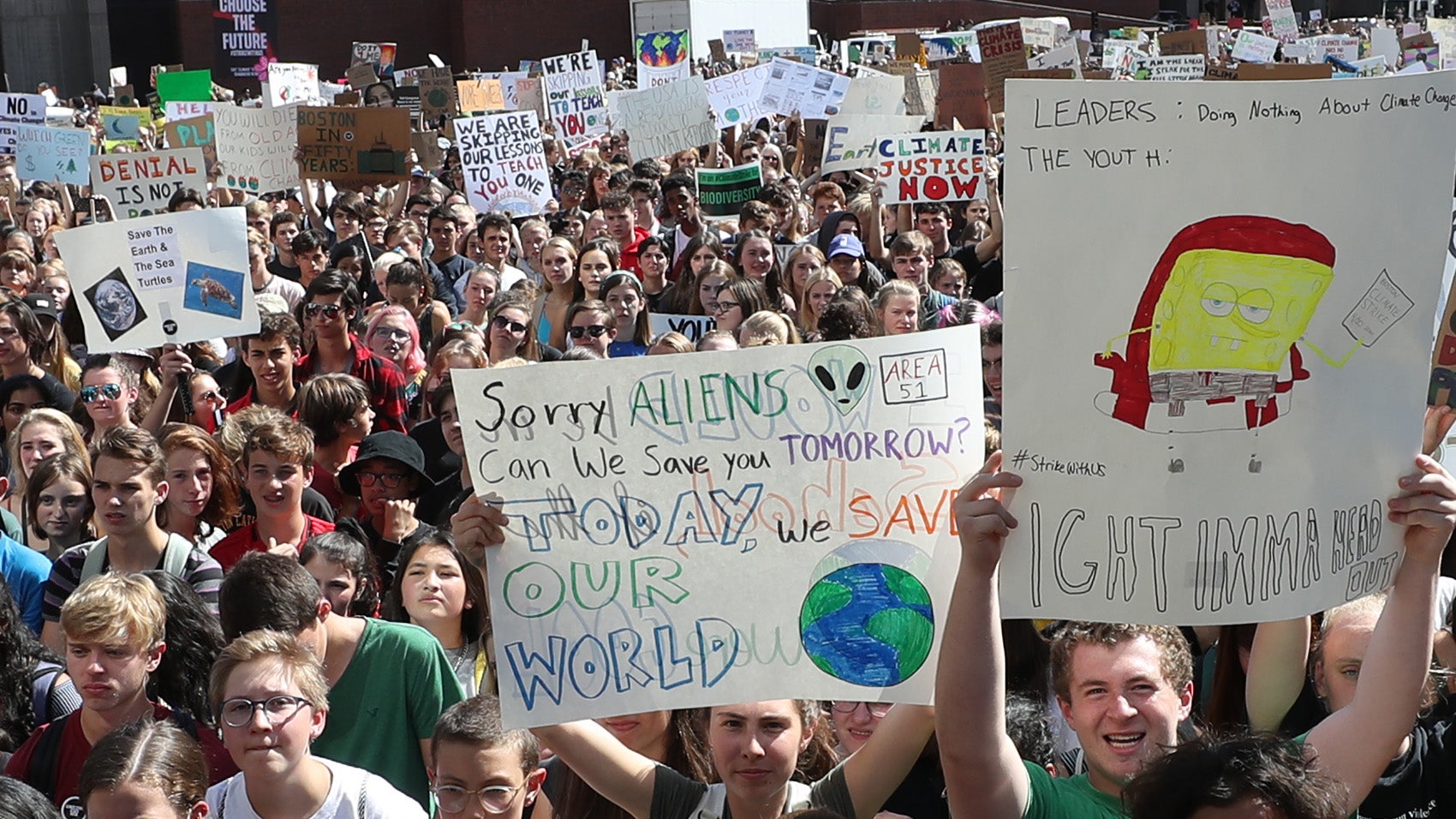 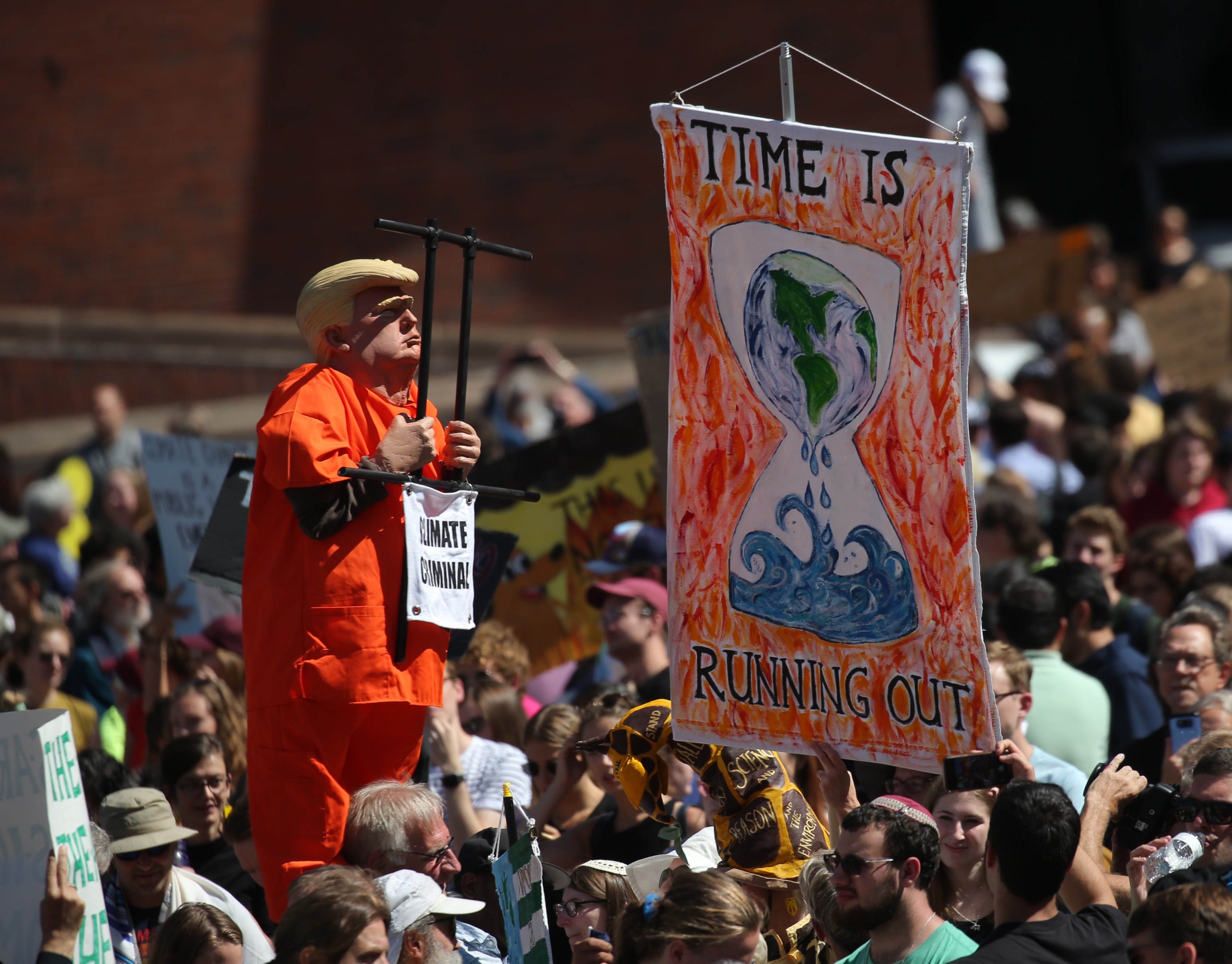 “The House is on fire and our kids are inside” – sign at #ClimateStrike at Boston City Hall #ClimateStrikeBoston pic.twitter.com/HS2DQ7v10G

WATCH: Thousands of young people converged on Boston’s City Hall Plaza on Friday morning to call for action to address climate change, in one of a series of “climate strikes” that have drawn crowds around the world. https://t.co/VG1hXk0t6I pic.twitter.com/2Rxmdslbtr

What do we want? To remove the power of the fossil fuel lobby and get corporate money out of the hands of politicians so maybe they will actually do their jobs! When do we want it!? NOW! Big thanks for @gmarie_perez for the artwork and the 🔥❤️🔥!!! #fuerza #climatestrikeboston

At Nexamp, we’re proud of the thousands who gathered in our hometown of #Boston for the #climatestrike, calling for awareness and action on the pressing #climatechange issues today ☀️🌎 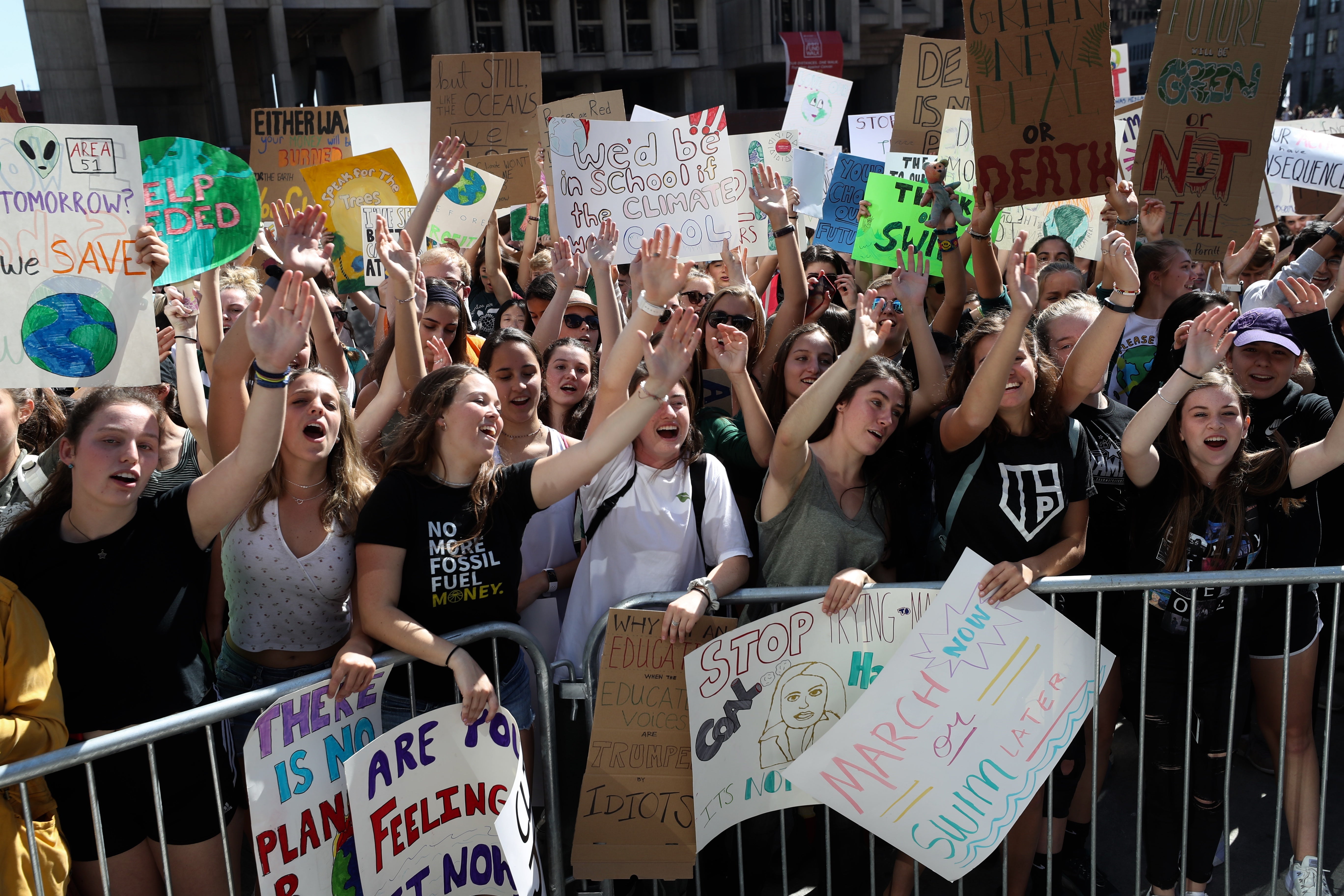 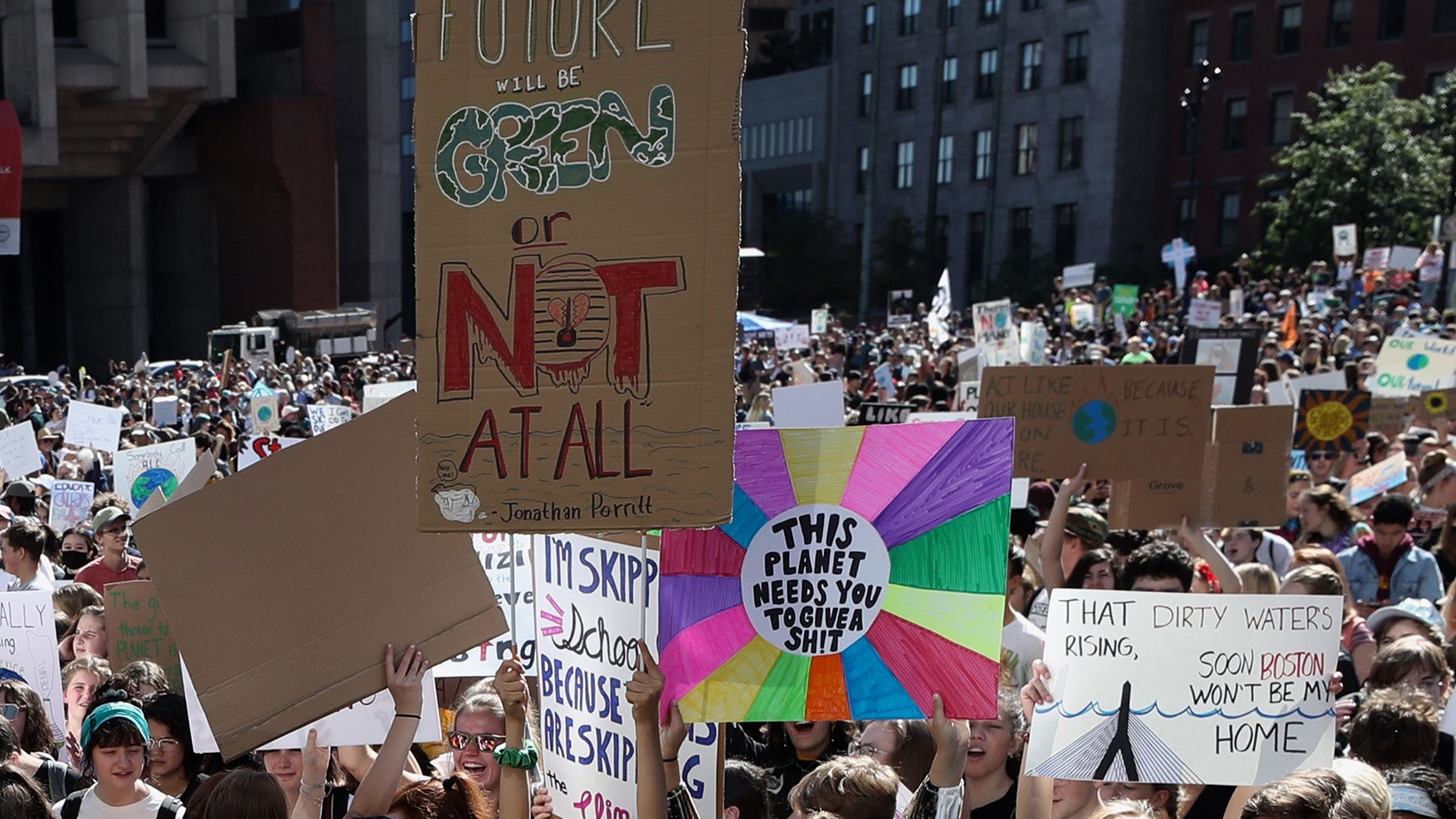 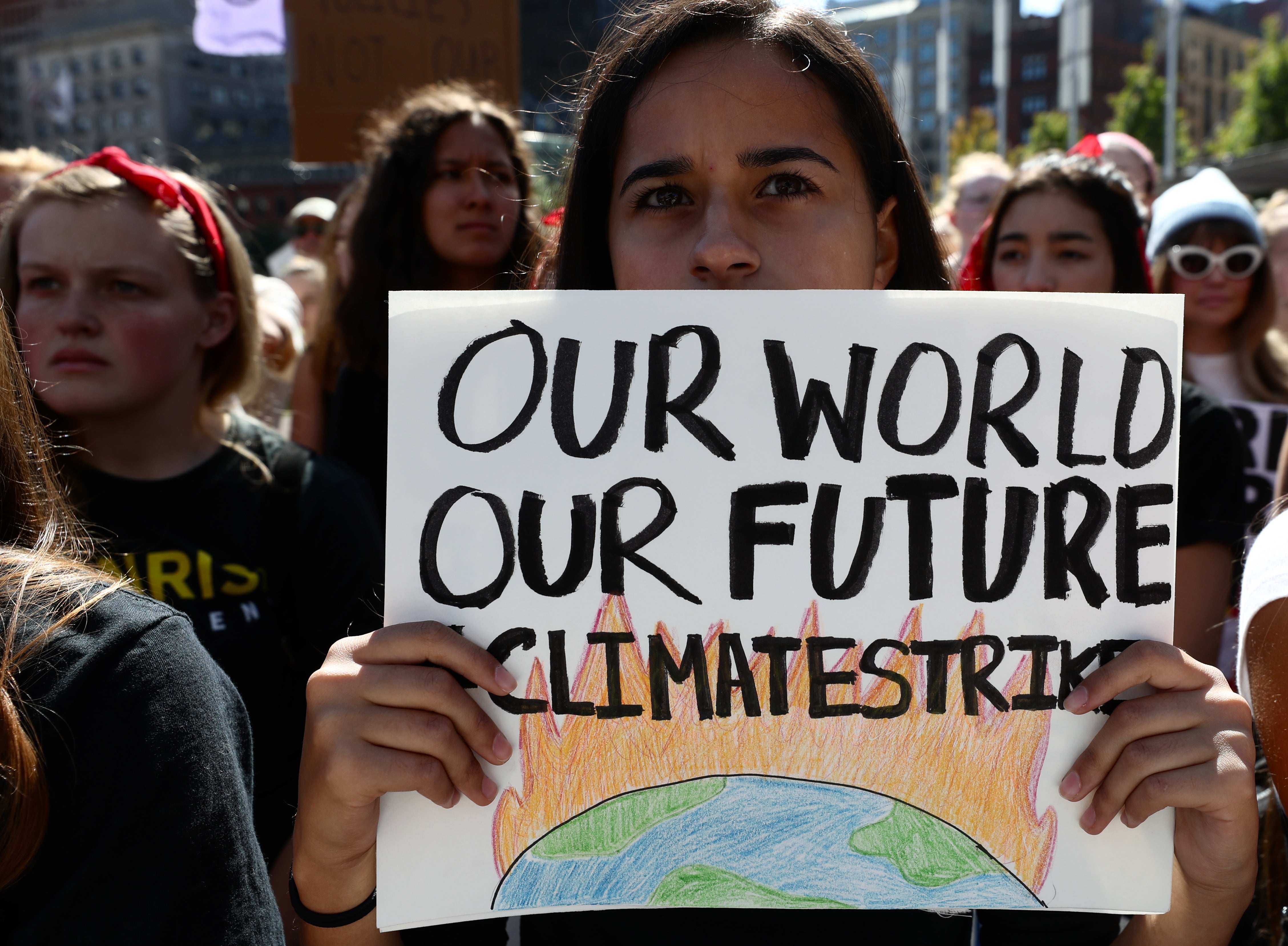 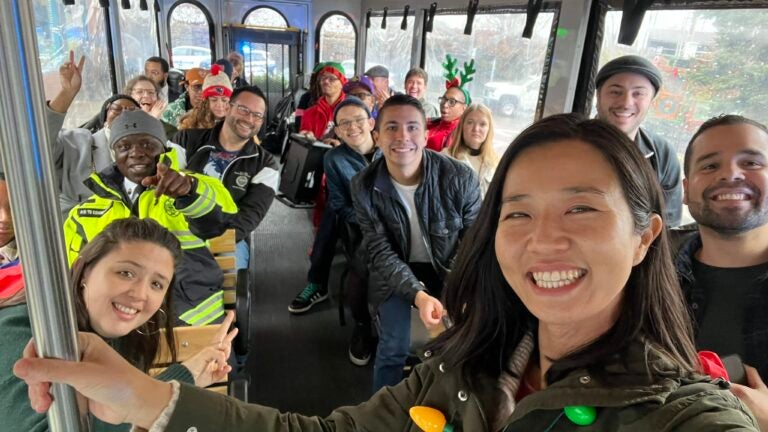