BOSTON (AP) — Michael Bivins, a founding member of the bands New Edition and Bell Biv Devoe, is turning his attention from music to sports.

The Roxbury YMCA in Boston says Bivins has teamed up with Puma to sponsor a basketball league for kids ages 9 to 13.

Every Saturday for 10 weeks, eight teams will compete in the league expected to draw 100 youths.

Puma and Bivins’ BivFam Foundation are covering all expenses.

Bivins is a Boston native who still lives in the city and fondly remembers his own days playing youth basketball.

In a statement from the Y, Bivins compared the league to winning as Grammy.

Bivins says “I wanted to — like we say in the music industry — remix it and bring it back.” 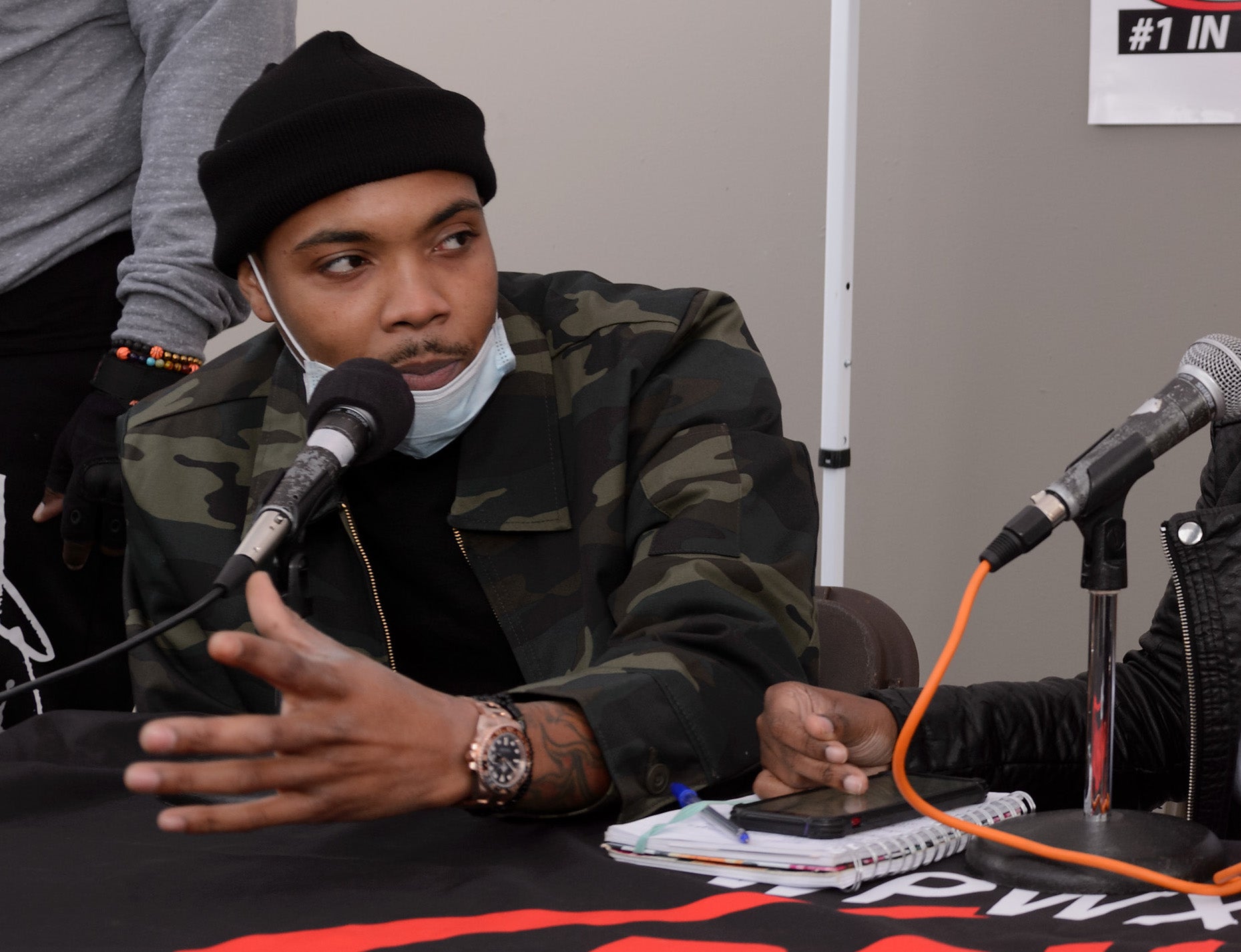