CONCORD, N.H. (AP) — The minimum age for buying tobacco products in New Hampshire is going up, but not as much as some advocates wanted.

After a bill to increase the purchase age from 18 to 21 stalled in the Senate, much of its language resurfaced in the state budget. But Republican Gov. Chris Sununu vetoed the budget in June, and the compromise he signed this past week includes a provision to raise the age only to 19.

More than a dozen states have increased the minimum age for buying tobacco to 21, including Maine and Vermont. 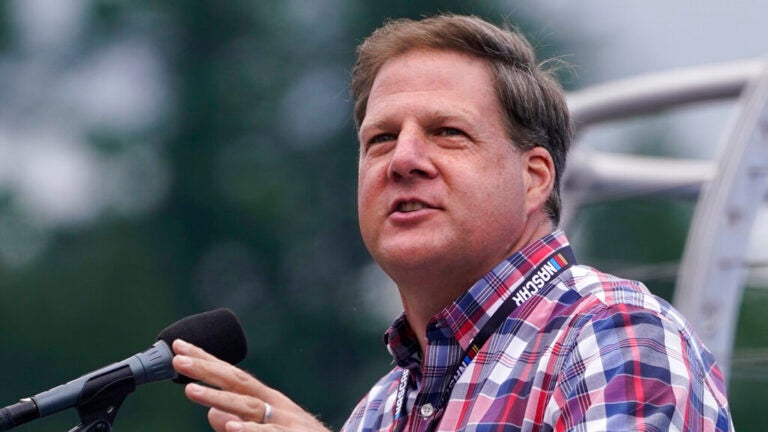