A 58-year-old Taunton man who died last week from the rare Eastern Equine Encephalitis virus was a generous adventurer who loved mountain biking and sailing, his obituary says.

Scott N. Mosman died in hospice care on Oct. 11, over a month after he contracted the mosquito-borne infection, The Boston Globe reports.

His death marks the fourth fatal human case of EEE amid the first outbreak in Massachusetts since 2012.

Mosman, born in Worcester, had been a member of the Raynham Giants football and wrestling teams, according to his obituary, which describes him as “exceptionally strong and talented in all of his endeavors.”

He held a degree in engineering and worked in environmental services, according to the obituary.

“Scott loved his family and friends while sharing his love of sailing, mountain biking, adventures and animals,” his obituary says. “He was the father of Justin Mosman, brother to Kathryn Mosman and Keith Mosman and his wife Dawn. Scott also leaves his girlfriend Donna Bradshaw and her daughters Brooke and Brittney Levesque. His many relatives and friends are a testament to [Scott’s] love of people and his huge giving heart.”

COMING UP: A Taunton man is the 4th person in MA to die from #EEE. Hear from the family of 58-year-old Scott Mosman, tonight on @ABC6 at 11pm pic.twitter.com/9LXMBeHtyl

EEE, which spreads through infected mosquitos, carries symptoms of brain swelling, fever, and coma. There is no vaccine for humans.

So far this year, a dozen human cases of the virus have been confirmed in the Bay State. Two men in their 70s, one from Hampden County and one from Freetown, died last month, and a woman in her 50s from Fairhaven died in August.

Mosman’s brother, Keith Mosman, told the Globe his brother was first hospitalized after losing consciousness on Sept. 6 and was later brought to Season’s Hospice in Milton.

It is unclear where Scott Mosman was bitten by the mosquito who infected him, Keith Mosman said.

“He was a good guy, taken too young,” he told the newspaper. “He fought like a son-of-a-gun.”

As of Oct. 10, approximately 35 communities were at critical risk of EEE, over 50 were at high risk, and over 100 were at moderate risk, according to the state Department of Public Health.

A memorial service for Scott Mosman will be held Sunday, Oct. 20, at the First Congregational Church Raynham, according to the obituary. 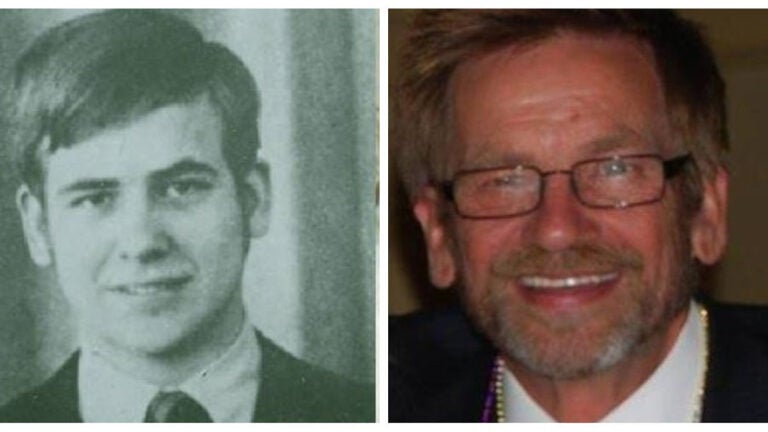