BOSTON (AP) — The use of elephants and other wild animals in traveling circuses would be banned under a pair of bills under consideration in Massachusetts.

Under the bills, anyone who violates the measure would be subject to a penalty of between $500 and $10,000 per animal.

The bill wouldn’t apply to “a non-mobile, permanent institution” like a zoo.

Supporters of the ban — including the Massachusetts Society for the Prevention of Cruelty to Animals and the Nonhuman Rights Project — say circuses subject highly intelligent and social animals to abusive treatment and a life on the road. 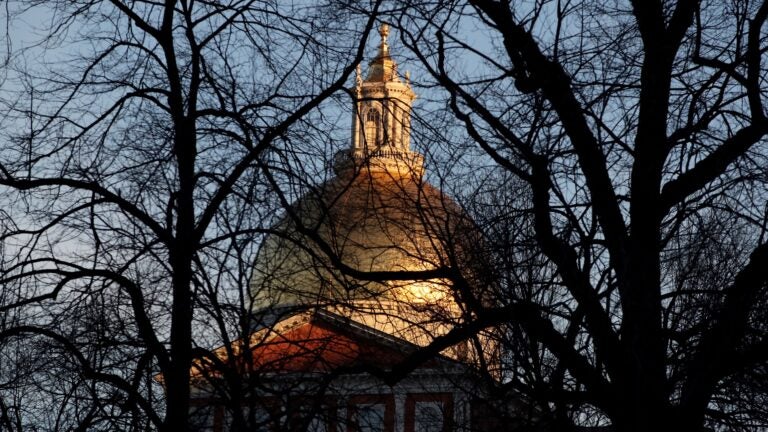 Mass. lawmakers weighing bill that would expand ID access for those experiencing homelessness