Two students at Goffstown High School in New Hampshire reportedly intentionally made themselves pass out as part of the so-called “choking game” during school, and now officials are warning parents of the dangers of the game.

Both students are OK, according to WMUR. But the game can have deadly consequences.

Children play the game to cause a temporary euphoria brought on by breathing after oxygen and blood flow are temporarily cut off to the brain, according to Time magazine.

In the U.S., 82 kids died from playing the game between 1995 and 2007, the Time article from March 2018 said. The game, or different versions of it, has been around since the 1930s, at least, and has been referred to by various names over the years.

“I think they do it a couple of different ways, but it does typically involve another student and obviously this can be incredibly dangerous,” Superintendent Brian Balke told WMUR. “Restricting oxygen intake can end up being deadly.”

Balke told parents to speak with their kids about the game. 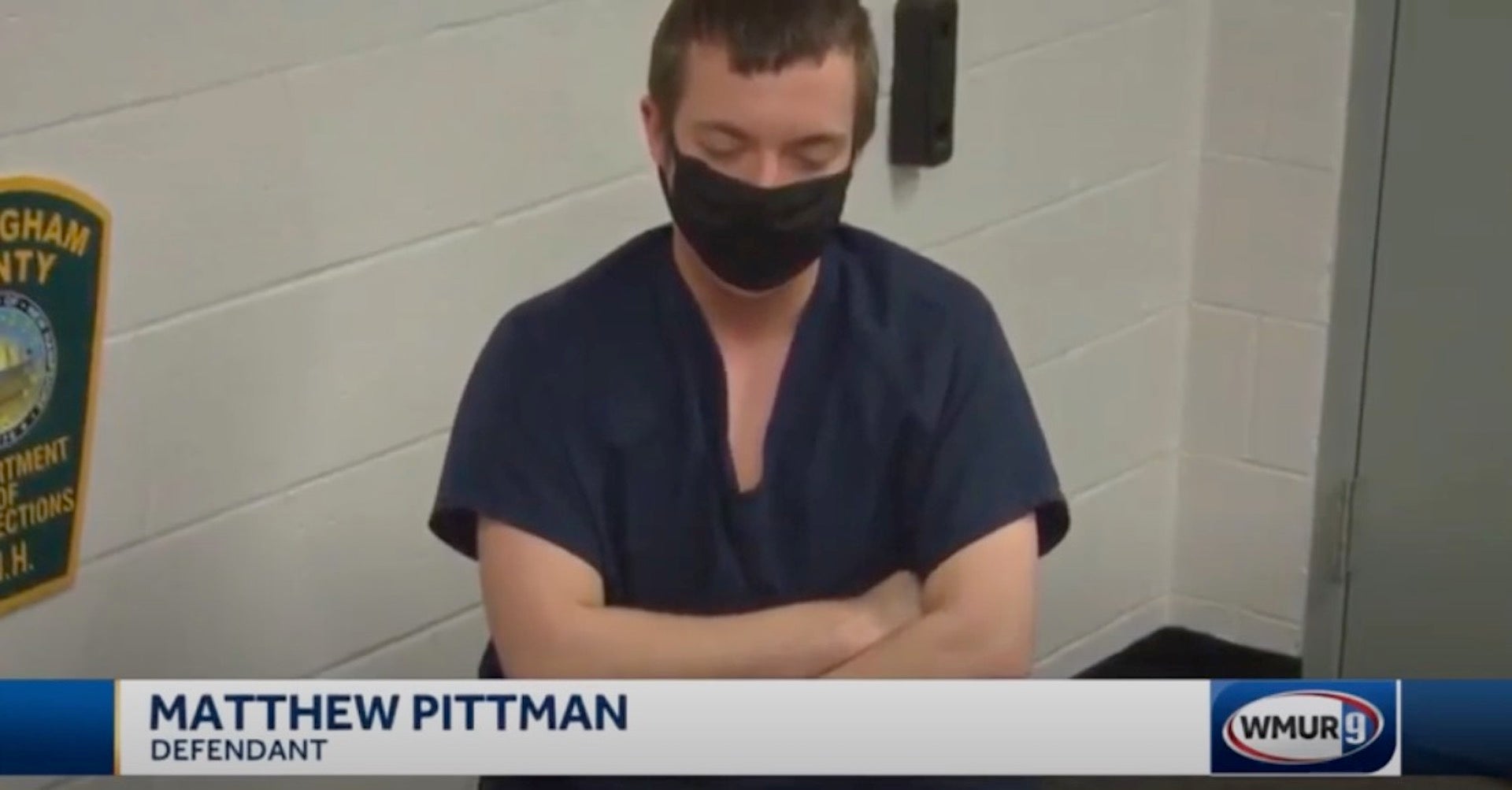