The Providence Journal reports Raimondo’s senior counsel Claire Richards argued Thursday in court that Raimondo has standing to bring the case because the company’s collapse cost the state millions of dollars and hindered economic development programs.

Richards says the public has a right to know how taxpayer money was handled. 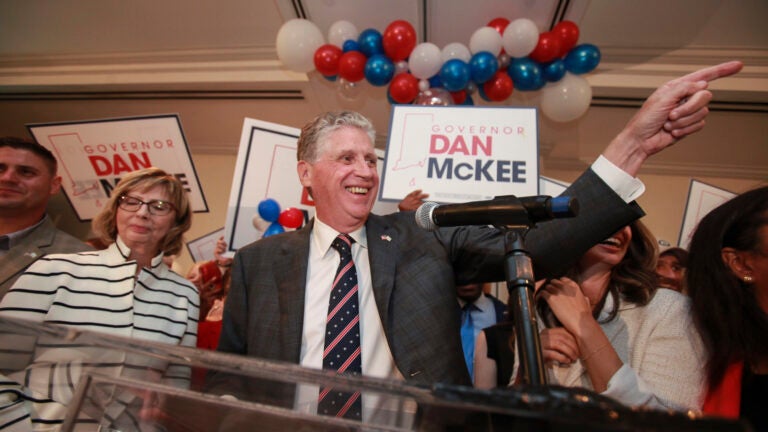