BOSTON (AP) — The average price of a gallon of gasoline in Massachusetts has increased 3 cents as trade tensions between the U.S. and China cool.

AAA Northeast reported Tuesday that self-serve, regular is now selling for an average of $2.51 per gallon. That is a dime lower than the national average, and 23 cents lower than the Massachusetts price a year ago. 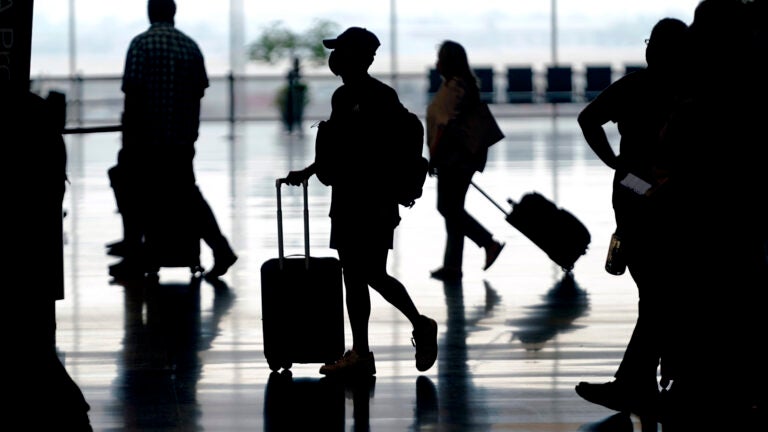 Keep your mask and vaccine card close: What to expect for Labor Day travel