BOSTON (AP) — Massachusetts House lawmakers have approved a bill that would ban the sale of all flavored tobacco products while also imposing a new 75 percent excise tax on nicotine vaping products.

The ban would apply to menthol cigarettes — a decision that has rankled some convenience store owners.

Under the proposal, commercial health insurers and MassHealth would also be required to cover tobacco cessation counseling and all nicotine replacement therapies. Generic versions would be offered without cost-sharing to the consumer.

Supporters of the bill say their goal is to protect young people from the harmful effects of tobacco.

Anti-smoking activists were quick to praise lawmakers for approving the bill, which passed Wednesday on a 126-31 vote.

The bill now heads to the Senate. 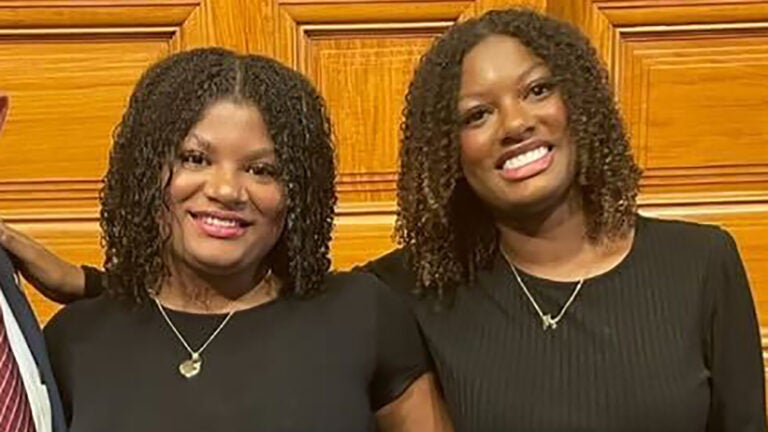