Twelve middle school students and one staffer were taken to the hospital Thursday morning after a student apparently sprayed pepper spray in the cafeteria of a Roslindale school.

Police said they responded to Washington Irving Middle School on Cummings Highway at about 10:30 a.m.

Boston Public Schools spokesman Dan O’Brien said the building was evacuated for more than 30 minutes before students were allowed to return to classes.

Boston EMS said the students and staffer were transported for minor injuries and/or illnesses. They declined to say what those injuries or illnesses were.

O’Brien said the student who allegedly sprayed the pepper spray attends the school. 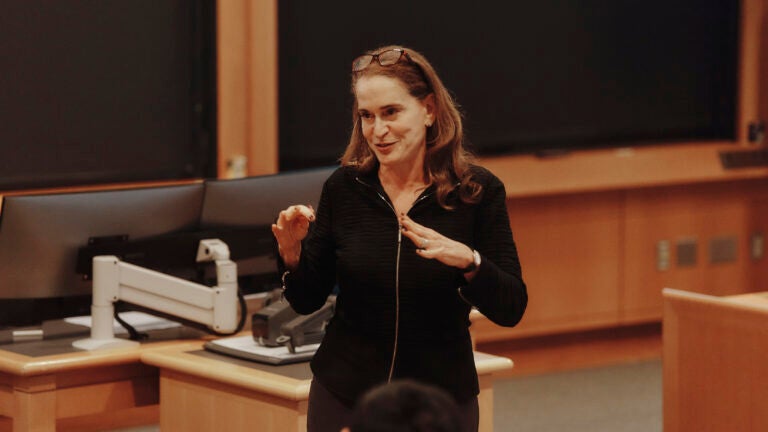