The Federal Aviation Administration told The Boston Globe in statement that both incidents occurred within an hour of each other on Wednesday night when the aircraft were approximately three miles north of Bedford on approach to Logan International Airport.

The first occurred at about 6:30 p.m. when the crew of a Spirit Airlines Airbus A320 from Chicago O’Hare spotted a light.

The crew of JetBlue Airways Airbus A321 out of San Francisco spotted the light at about 7:30 p.m.

No arrests were reported. Law enforcement is investigating. 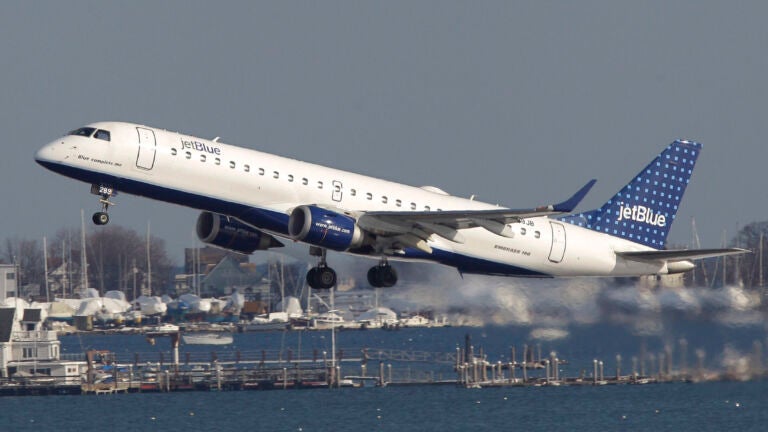