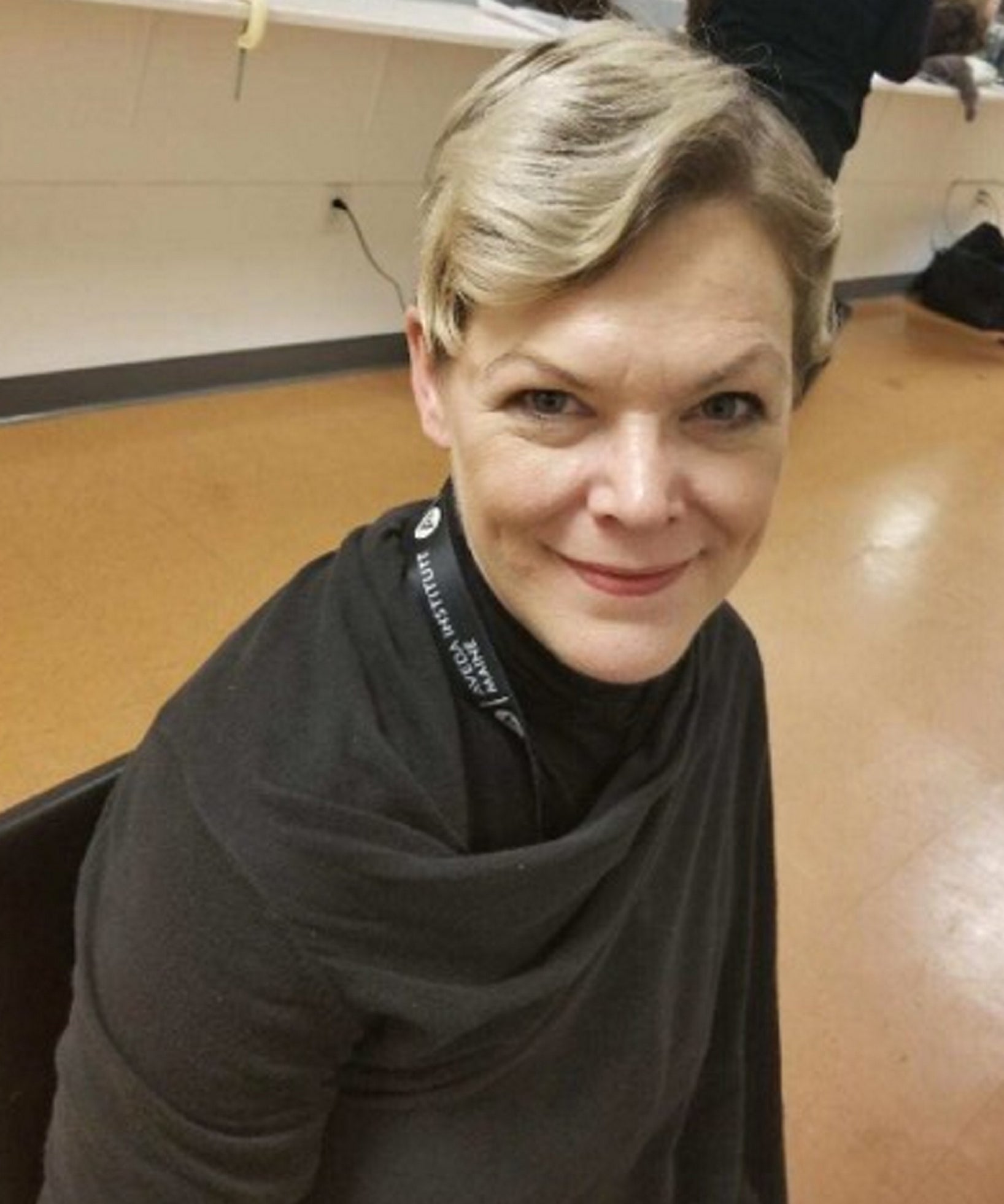 AUGUSTA, Maine (AP) — A teenager described by a judge as “the prime mover” in the killing of a 47-year-old woman was sentenced to 28 years in prison Monday under an agreement in which he pleaded guilty to murder.

William Smith, 17, of Ashland, Massachusetts, was one of three teens charged in the April 2018 killing of Kimberly Mironovas in Litchfield, Maine.

A judge who imposed the sentence concluded previously that then-15-year-old Smith hatched the idea for the killing and then led the attempted cover-up. He also participated in the fatal assault on the victim, prosecutors said.

Defense attorney Walter McKee said after the sentencing that “there are just no winners at all.” He had argued unsuccessfully that the case belonged in juvenile court.

“This sentence at least gives Will some hope for the future. He will be released in his early 40s and will have a chance at a life for himself,” McKee said. “Twenty-eight years is an incredibly long time, though, especially for someone who committed the crime when he was just 15 years old.”

Assistant Attorney General Meg Elam said that she was gratified that Smith owned up to his criminal conduct and that there won’t have to be a trial.

Smith and the victim’s son, Lukas Mironovas, strangled Kimberly Mironovas to the point of unconsciousness before Lukas stabbed her in the neck, law enforcement officials said. Lukas Mironovas will be sentenced next month.

Court documents indicate that before her death Kimberly Mironovas confronted the teens about missing marijuana and refused to drive Smith and a third teen to Massachusetts.

Smith proposed killing her and stealing her car, and began deciding how best to kill her, court documents said.

The third teen involved was 13 at the time and pleaded guilty to conspiracy. He has been committed to Long Creek Youth Development Center until age 21. 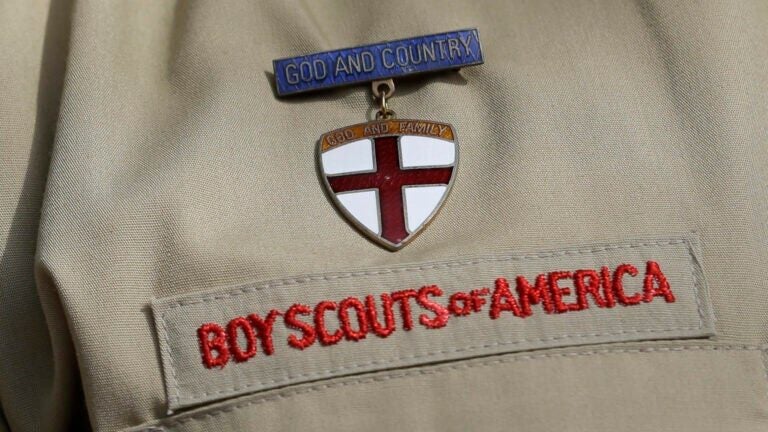