That’s a lot of dough.

There’s no mandate on how each community must spend its keep, though, generally speaking, the cash is often put into public safety needs, road improvements, schools, parks and recreation expenses, senior citizen programs, and snow removal, according to the lottery’s website.

“Lottery funds are not earmarked for any specific programs, allowing cities and towns to choose how they would like to allocate their funds,” the website says.

The profits are doled out by the state Department of Revenue through a formula crafted by the state Legislature.

For the fifth year in a row, lottery revenues broke the $5 billion mark, with last fiscal year’s record-setting amount coming in at $5.509 billion.

“With record setting figures across the board, Lottery players, our retail partners, and the 351 cities and towns in Massachusetts are all winners,” Michael Sweeney, the lottery’s executive director, said in October.

The remaining $4 billion went to winning lottery players and $300 million was used to support vendors.

The lottery is also launching a new brand campaign during the holiday season to highlight how all of those losing scratch-off tickets contributed to needed local aid.

The advertisements will be seen everywhere from billboards to television and social media into 2020.

Curious about how much your town or city received from the lottery? Check out this map and list. 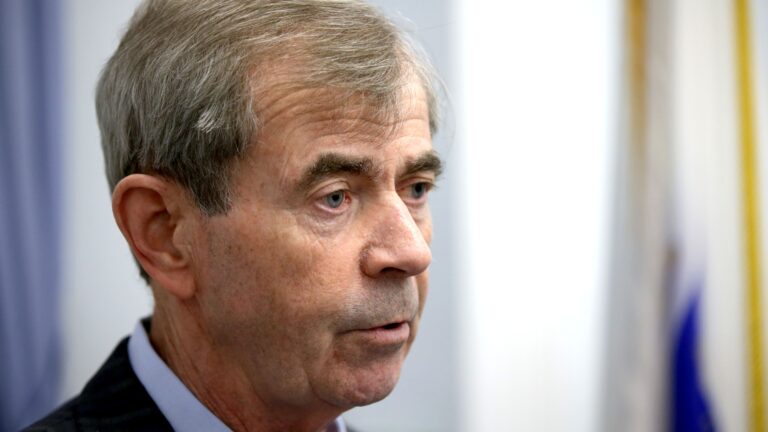