John Fleming Jr. and Grace Fleming were accused of voting in Hampton, New Hampshire after voting in Massachusetts in the November 2016 general election. They entered guilty pleas in Rockingham County Superior Court and were given 60 day suspended jail sentences. The court also ordered them to pay $1,240. They are barred from voting in the future in New Hampshire.

The guilty pleas are part of a campaign by the state to crack down on voter fraud since the state hired an investigator in 2017 to enforce voting laws. One other person has plead guilty to voting in two states and at least three others are awaiting trial for violating voting laws in the 2016 and 2018 elections.

A phone message left for the Flemings was not immediately returned. 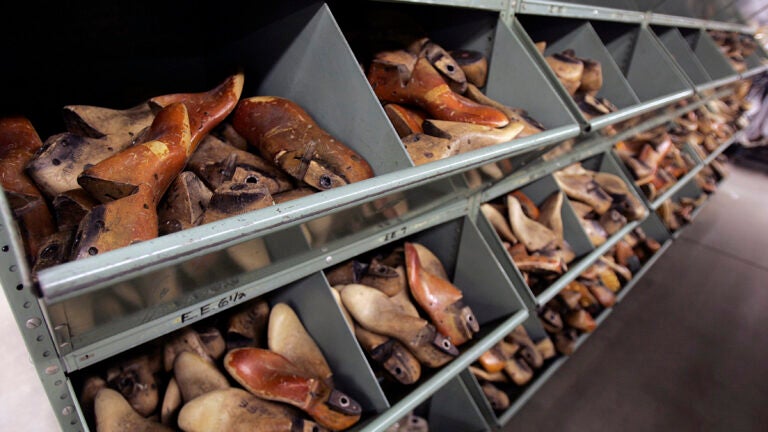