As Massachusetts gears up to swap out its highway exit numbers to a mileage-based system in the coming years, some of its neighboring states are taking a different approach to address the federal mandate.

In Vermont, officials say the state will keep its old exit signs, numbers and all, NBC 5 reports. But, VTrans, the state’s transportation agency, says it will add a new “milepoint exit” number so it meets federal requirements.

The changes are part of a mandated update from the Federal Highway Administration that dates back to 2009. The regulations require exits are numbered based off mileage, rather than sequential numbering.

Here in the Bay State, it would look like this: Exit 13 on the Massachusetts Turnpike at the Route 30 interchange in Framingham, for example, will become Exit 117 — the distance from where Interstate 90 enters Massachusetts at the New York border.

Most states already follow this system or have started the process to switch over — all except Massachusetts, New Hampshire, and Delaware, according to MassDOT officials. Noncompliance could mean losing federal funding, they said.

The new numbers help drivers determine distance more easily, especially for first responders heading to emergency scenes. The design also ensures signs do not need to be updated when another interchange is added to a highway.

But not everyone is a fan.

“I don’t know about you, but I love the fact that I grew up as an Exit 3 kid in Salem,” New Hampshire Gov. Chris Sununu wrote in a tweet late last month. “Exit numbers are a point of pride for some of us in NH — and we shouldn’t let Washington bureaucrats threaten to take that away!”

I don’t know about you, but I love the fact that I grew up as an Exit 3 kid in Salem. Exit numbers are a point of pride for some of us in NH – and we shouldn’t let Washington bureaucrats threaten to take that away! #MyNHExit pic.twitter.com/8bPpC42aUa

He added he’ll “fight this Washington mandate to the bitter end.”

Sununu, in a recent interview with The Boston Globe, elaborated on the personal attachment an exit number can carry: “It’s how we identify,” he said.

Sununu has other reservations about the switch, too.

He said GPS defeats much of the point of changing the system, and those changes would affect businesses and towns who use their highway exits in marketing material, all of which would need to be redone, according to The Globe.

“They’ve been trying to get us to do this for years, with this threat,” Sununu told the newspaper. “Good luck with that. … We’re going to fight it the whole way.”

However, although Sununu is in fierce opposition and rallying for support, a panel led by the state’s elected Executive Council, which holds individual authority separate from the governor, has approved a 10-year transportation plan that includes the renumbering endeavor, according to The Globe.

The state would redo the signs by the mid-2020s under the plan, the newspaper reports.

In Massachusetts, officials said last month they plan to start swapping signs late next summer, working on a route-by-route basis. Crews are expected to work on Interstate 91 first.

The state intends to leave up markers indicating each exit’s old number for at least two years. The change-out process would be completed by late spring 2021.

In Vermont, the state will set out next year to add small signs to existing signage with the new mileage-based numbers. Those changes are slated for Interstate 89, Interstate 91, Interstate 93, U.S. Route 4, U.S. Route 7, and Vermont Route 289.

“Numbering stays the same, but the traveling public, first responders, tourists would also be able to have the information based on mile point as well as sequential numbering,” Symonds told NBC 5.

The approach is less expensive than replacing all the current signs, which have not reached the end of their lifespan, according to Symonds. Switching out each of them would cost millions.

Instead, the project is expected to cost about $250,000 and will be covered by federal money, according to VTrans.

What about the rest of New England?

Rhode Island began renumbering highway exits in 2017, and is slated to continue next year, including Interstate 195, from the Interstate 95 interchange in Providence to the Massachusetts border, according to the state website.

Connecticut started making the switch in 2015, while Maine changed its numbers over 10 years ago. 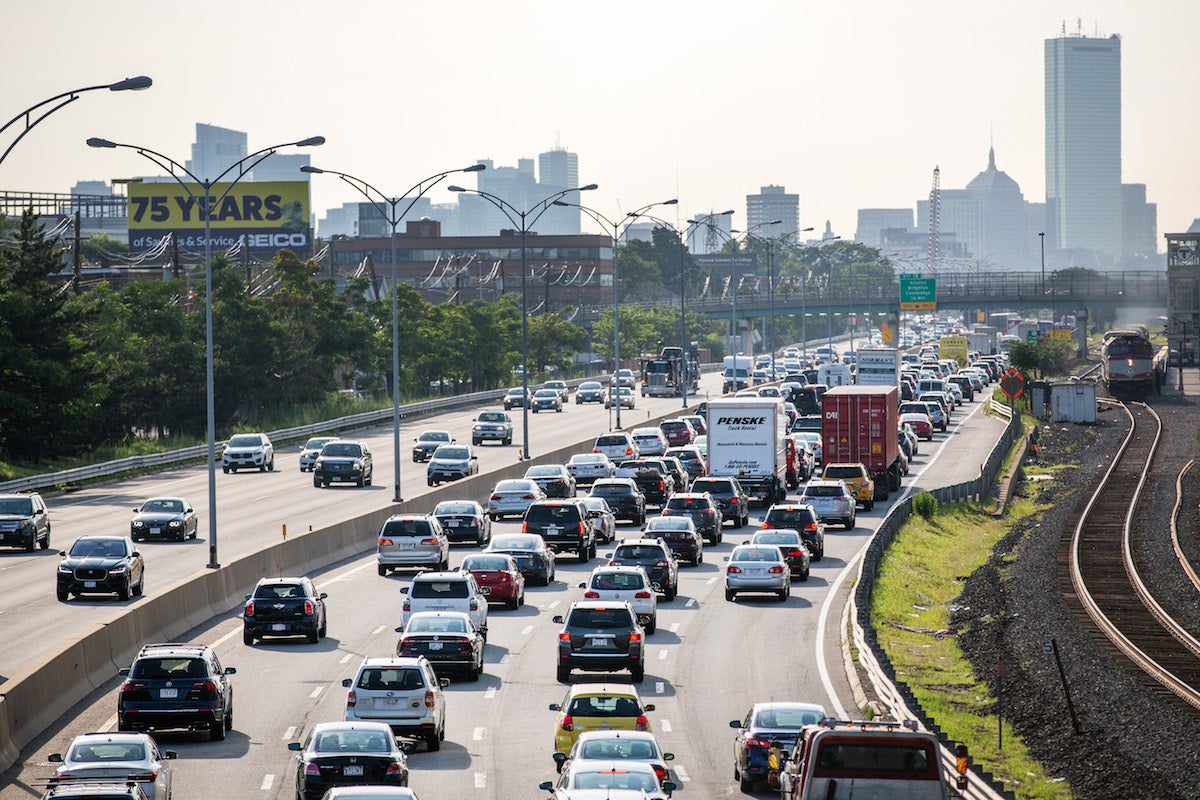 By 2022, highways, routes across Massachusetts will have new exit numbers, MassDOT says