Following a years-long campaign culminating in a decisive vote last month, the city of Boston has renamed the historic, majority-black Roxbury neighborhood after the ancient African civilization of Nubia, which reigned in the Nile Valley more than a thousand years ago.

The change was officially approved Thursday morning — as expected — by the Public Improvements Commission, following the non-binding referendum on Nov. 5. While the majority of Boston residents voted to keep the square’s name the same, city officials said they would make a decision based on the results in Roxbury, which overwhelmingly approved the change. According to Mayor Marty Walsh’s office, more than two-thirds of Roxbury voters backed the change to Nubian Square.

The mayor congratulated those who spearheaded the effort, adding that the new name would “better reflect the character” of Roxbury.

When residents speak out, change happens. Congratulations to the advocates who worked to change the name of Dudley Square to Nubian Square to better reflect the character of #Roxbury. Today the Public Improvement Commission voted to approve the change after years of advocacy.

The Nubian Square Coalition, which led the effort, argued that it was “inappropriate” for Roxbury’s primary commercial district to be named after former Massachusetts Gov. Thomas Dudley, due to the 17th century leader and his family’s actions sanctioning slavery in the then-colony. In addition to referring to the pyramid-building civilization of Nubia, supporters say the new name also honors a recently closed family store, A Nubian Notion, which had a longtime presence in the square.

“Why not change Dudley Squae to a name we choose, Nubian, one that reflects a people and race, and no one person?”  Alenor Larisa Abdal-Khallaq Williams, whose family owned the store, testified during a public hearing in August.

So what happens now?

There is no physical signage in the square, but the name change from Dudley to Nubian will be made in the city’s street register. However, a number of local businesses and groups still retain the Dudley name, as well as Dudley Street and the local bus station, which is a major hub and Silver Line terminus.

Supporters are aware — and have Dudley Square Station, particularly, as their “next target,” according to the Boston Herald.

“We don’t want to have Dudley Station in Nubian Square,” Sadiki Kambon, the chairman of the Nubian Square Coalition, told the Herald after Thursday’s decision. 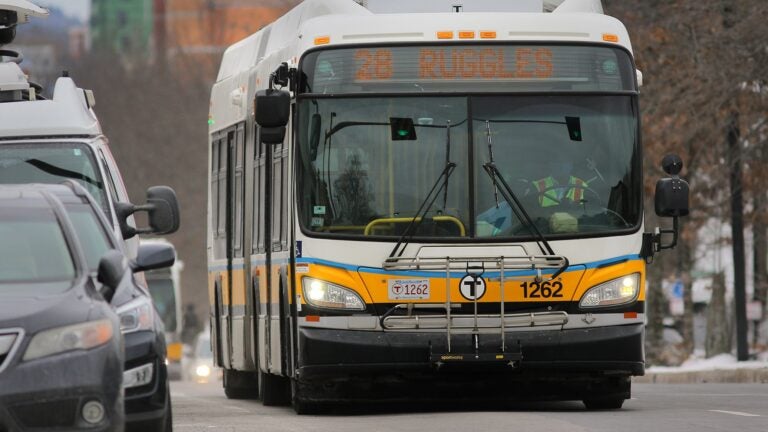