ANSONIA, Conn. (AP) — Connecticut police have been searching for evidence in the case of a missing 1-year-old in the area where a discarded child’s car seat was recently found.

Ansonia Police Lt. Patrick Lynch confirmed to Hearst Connecticut Media that investigators were sent Monday to the BJ’s Wholesale Club on Division Street. He declined further comment “to maintain the integrity of the investigation.”

Police previously confirmed that the father of the girl, Vanessa Morales, is a suspect in her disappearance and her mother’s slaying.

Jose Morales, 43, of New Haven, has been in custody since his arrest earlier this month on charges unrelated to the death of Christine Holloway, who was his girlfriend, and the disappearance of their daughter. A message was left seeking comment Wednesday with his public defender.

The FBI, Connecticut State Police and other police departments have been involved in the search for the toddler since her mother was found dead in her home on Dec. 2. A medical examiner’s report concluded Holloway, 43, died from blunt force trauma.

Morales was arrested this month by New Haven police on suspicion of illegal possession of two stun guns. Since he is a convicted felon, he is not allowed to possess weapons. He was jailed in New Haven on a $250,000 bond and is scheduled to appear in court on Jan. 22.

According to Hearst, a shopper spotted the car seat and reported it to police. Hearst said it appeared to look like the Graco car seat police last week asked people watch out for. At a Dec. 19 news conference, Lynch showed images of several items, including a Graco car seat with a teething ring attached. The items were not in the house when Holloway’s body was found.

“We believe these items may be with Vanessa or they may have been discarded at some point,” Lynch said last week. “If any of the items are located they should not be touched” and police should be immediately contacted. 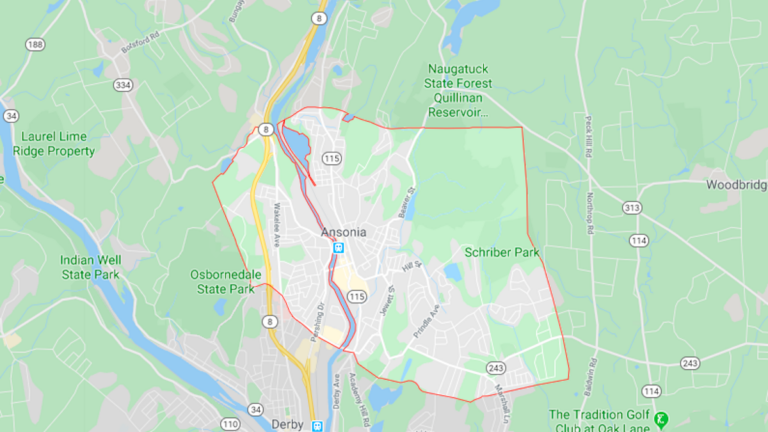