The West Roxbury woman who died along with her two young children in an apparent double murder-suicide at a Boston parking garage on Christmas Day was a Brown University graduate who worked at a biotech company. 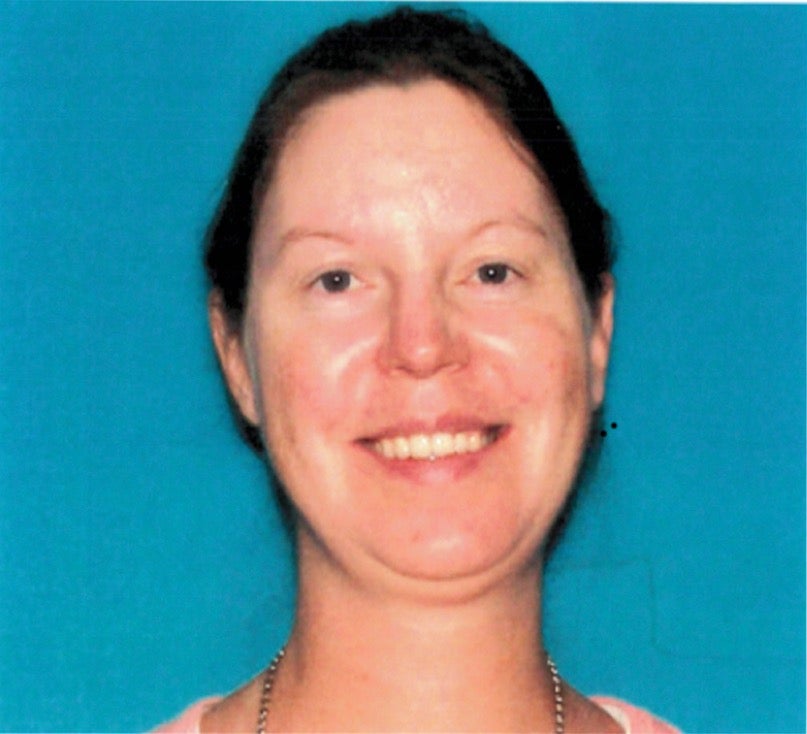 “Our hearts are with the family,” said Ashleigh Koss, a spokeswoman for the company, also confirming that Pascal worked there before she died.

Pascal and her two children, identified as 4-year-old Allison and 1 ½-year-old Andrew, were found unresponsive on a sidewalk next to the Renaissance Park Garage near the Ruggles MBTA station following the incident, thought to have occurred between 1:25 and 1:35 p.m. They were taken to a nearby hospital and pronounced dead.

“This entire family in a matter of minutes, aside from the father who survives them, is gone,” Suffolk County District Attorney Rachael Rollins said in a press conference on Thursday.

Earlier in the day, Rollins said it’s believed the children fell from the garage first and then their mother.

Years ago, Pascal studied English at Brown University, graduating in 2001, according to her LinkedIn profile. Back then, she was Erin Emlock, worked for The Brown Daily Herald, and was a “very serious journalism student,” according to Tracy Breton, who instructed her at the university, The Providence Journal reports.

“She was very intense,” Breton told the paper. “She was always willing to go the extra mile. She really loved interviewing people. She was always looking for ways to make things better.”

After college, Pascal spent two years as an intern at The Providence Journal, the paper reported, before moving onto communications roles at Milton Hospital, Genzyme, and Vertex Pharmaceuticals. Her former colleague at the newspaper’s South County bureau, Jennifer Jordan, remembered her as “really mature.”

“She had a lot of energy,” Jordan told the Journal. “When we would finish work, we’d often take long walks on Blackstone Boulevard [in Providence]. She was a very sensitive young woman, wise beyond her years.”

“I have so many fond memories of her,” she added.

Former South County bureau chief David McCarthy described Pascal as outgoing and “wonderful” and said she “really stood out as among the best.”

“I just can’t believe it,” he told the paper.