BOSTON (AP) — Recreational marijuana shops in Massachusetts raked in more than $420 million in sales in the first full calendar year of legalization, according to new state data.

The data released this week by the state’s Cannabis Control Commission shows marijuana sales in December alone had topped $10.7 million even before Christmas.

The data will be updated to show the full 2019 calendar year sometime in January.

Fun fact of the day: As of earlier this week, adult-use marijuana sales in Massachusetts for 2019 have officially hit … (wait for it) … $420 million. pic.twitter.com/JBTkopoc0C

More than 30 marijuana retailers have been licensed to operate in the state, along with dozens of other businesses approved to cultivate, manufacture and test marijuana products. 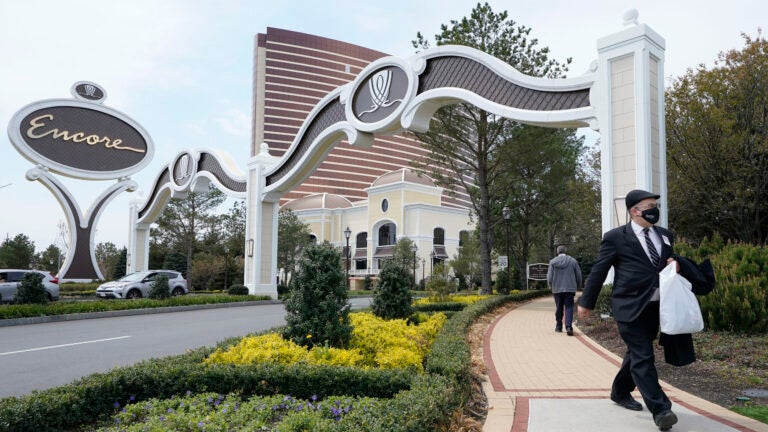