CRAWFORD’S PURCHASE, N.H. (AP) — A family was stranded for nearly seven hours in northern New Hampshire after their minivan got stuck on a snowmobile trail.

Two adults and five children from Burlington, Massachusetts, were trying to get from the Bretton Woods ski area to a hotel on Saturday when their vehicle’s GPS directed them to a seasonal road that is only open to snowmobile traffic in winter, according to the New Hampshire Fish and Game department.

The driver, Dattu Prajapati, 45, ignored posted signs about the road closure and continued for several miles before turning around, authorities said. The minivan then slid off the road and got stuck in a ditch.

Prajapati used his vehicle’s roadside assistance feature to seek help, but the towing company took several hours to locate the minivan and didn’t have the specialized equipment necessary to free the vehicle. Fish and Game, state police and local rescue crews were called just before midnight, and they used an ATV and snowmobile to fetch the family members. Authorities used a special ATV and winch to free the vehicle, and the family was back on the road around 2 a.m. Sunday.

Prajapati was cited for operating a conventional vehicle on a snowmobile trail. Officials said similar situations have played out at that location many times, despite efforts by authorities and local snowmobile clubs to alert drivers to the seasonal road changes. 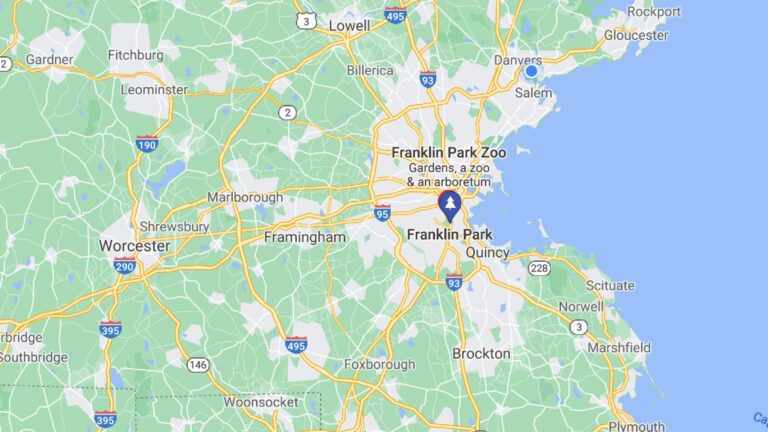