The planned Green Line station by Tufts University in Medford officially has a name: “Medford/Tufts.”

Officials announced Thursday that the university had reached an agreement with the MBTA to tack its name onto the northern Green Line Extension terminus, located at the intersection of College and Boston avenues.

“We have chosen a name that emphasizes a sense of place for both our host community of Medford and the University,” Anthony Monaco, the president of Tufts, said in a statement.

In return for getting its name on the station, Tufts will pay the MBTA a total of $2 million. Patrick Collins, a Tufts spokesman, said Friday that the school will make annual payments of $200,000 over 10 years for ongoing station maintenance, cleaning, and operations.

The entirety of the Green Line Extension project — which includes six new stops in Cambridge, Somerville, and Medford — is currently scheduled to be finished in December 2021. And when it is,  Monacos says the Medford/Tufts station, along with an adjacent academic building planned to open in 2021, will “serve as a welcoming gateway to the university for students, employees, and the tens of thousands of visitors who come to our campus each year.” 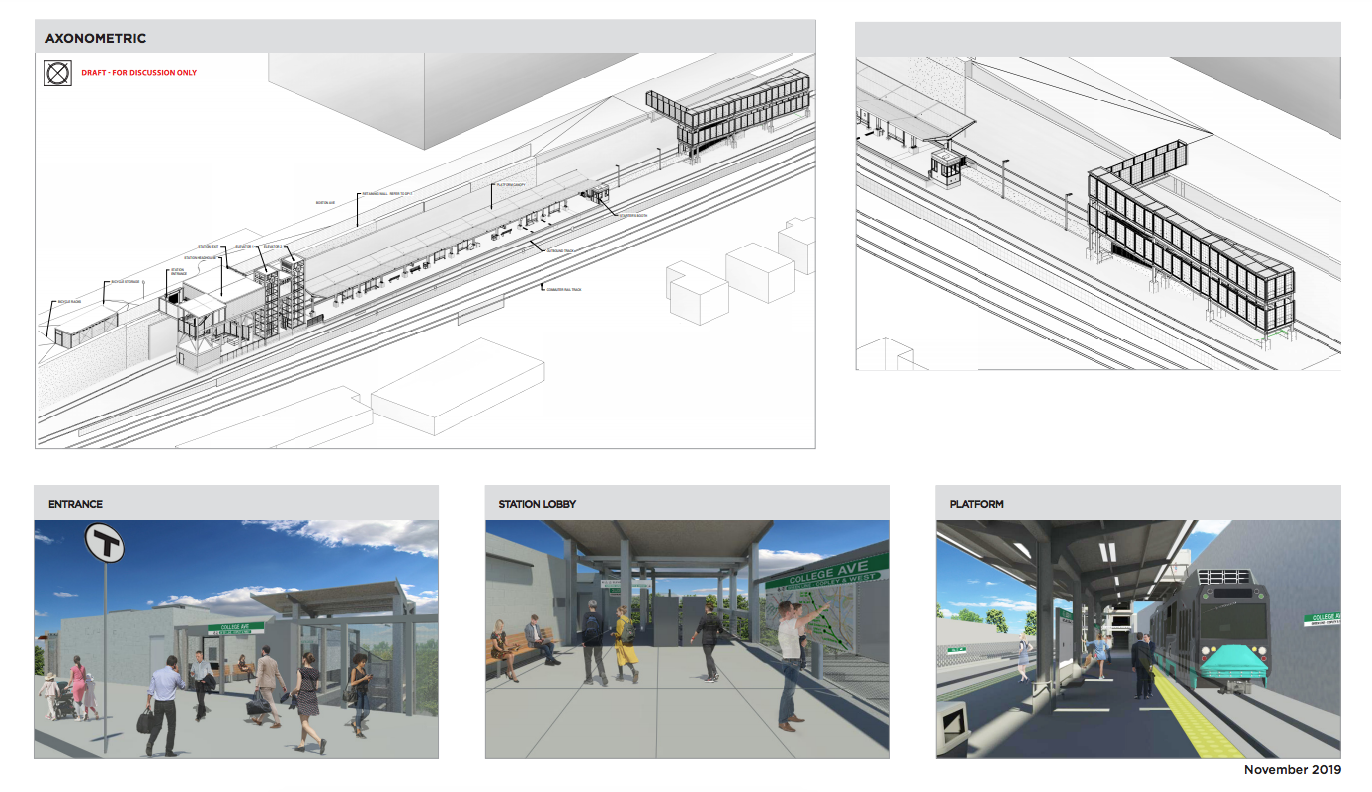 Preliminary renderings of the newly named Medford/Tufts station from a presentation in November.

State officials says the Green Line Extension is expected to support more than 50,000 passenger trips per day once completed. The project involves the construction of two Green Line branches from Lechmere — one to Union Square in Somerville and a five-stop branch through the middle of Somerville ending at the newly named “Medford/Tufts” station.

MBTA spokeswoman Lisa Battiston told Boston.com that no other Green Line Extension stations are “currently under contemplation for a naming agreement.”

In 2012, the agency had proposed similarly selling the naming rights to a number of downtown subway stations (as has been done in other cities). However, as the Boston Business Journal reported in 2014, the effort failed to garner interest; the MBTA ultimately only got one offer: a JetBlue proposal to sponsor the entire Blue Line, which failed to meet the minimum bid requirement of $1.2 million.

This time around, the MBTA got an offer they could accept.

“The name ‘Medford/Tufts’ is the result of a collaborative effort that truly represents the shared sense of placemaking that a station creates,” Steve Poftak, the MBTA’s general manager, said in a statement Thursday. “We have a lot to look forward to as we get closer to completing the Green Line Extension, and ‘Medford/Tufts’ station will play a pivotal role in strengthening connections with the city of Medford, Tufts University, and MBTA customers.” 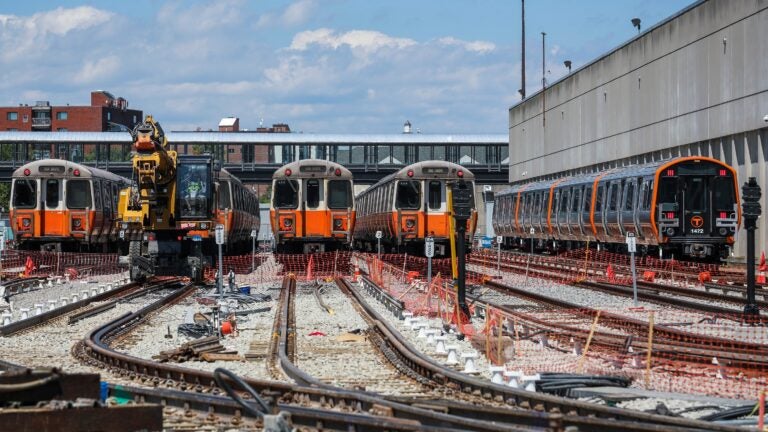