A short time before the fatal alleged drunken driving crash in Pembroke claimed the life of a 13-year-old girl and injured two others on Sunday, fellow Hi-Way Safety Systems employees reportedly told Gregory Goodsell to hand over the keys to the company truck he was operating for personal use, and that was later involved in the crash.

Goodsell, 31, of Marshfield, broke multiple company policies, according to a newly released statement from Hi-Way Safety Systems on Friday. These include using the vehicle for personal needs outside of work hours on Dec. 28, the day before the crash, and allegedly having alcohol in the vehicle.

Goodsell had reportedly been at the company holiday party before the crash.

“Early on December 29, the employee was told by co-workers to relinquish the keys to the company vehicle,” part of the statement reads. “He avoided that demand and again without authorization operated the vehicle. As a result of these violations and the tragedy that then occurred, his employment has been terminated.”

Goodsell was found dangerous at a hearing on Friday that included testimony from three police officers, and he’s being held without bail. He faces a variety of charges related to the crash, including operating under the influence – manslaughter. A probable cause hearing is set for Feb. 10.

Goodsell’s father, Jay Goodsell, said his son has a 21-month old daughter and is a “good kid” who messed up.

“I assure you my son feels terrible,” he said.

Authorities are also continuing to investigate the death of Joseph Amaral, who was a Hi-Way Safety Systems employee and reportedly attended the same party as Goodsell. He was found dead in a hotel room at the Comfort Inn in Rockland on Sunday, NBC10 reported.

Read the full statement from Hi-Way Safety Systems on the fatal crash:

“An employee of Hi-Way Safety Systems, Inc.  was involved in a fatal motor vehicle accident in Pembroke on the morning of December 29th. An innocent young girl was killed, another badly hurt, and an adult woman was also seriously injured.

The shock and sadness the families of these victims are experiencing is unimaginable. It is impossible to adequately express the sorrow felt for their tragic loss.

The employee involved in the motor vehicle crash violated multiple company policies, including the repeated unauthorized use of a company vehicle for personal use during non-work hours on the evening of December 28th and possession of alcohol in the vehicle.

Early on December 29, the employee was told by co-workers to relinquish the keys to the company vehicle. He avoided that demand and again without authorization operated the vehicle. As a result of these violations and the tragedy that then occurred, his employment has been terminated.

This has been a terrible tragedy and a nightmare for all involved. The Company will fully cooperate with all authorities and agencies conducting investigations into the accident. That process is underway and ongoing, and during that time we will issue no further public statements.

Hi-Way Safety Systems employs over 160 people and has a strong work and safety track record spanning over 40 years in Massachusetts, across New England and New York.

We join the community in mourning the loss of such a young life, and in offering our deepest thoughts and support for the other victims as they recover.” 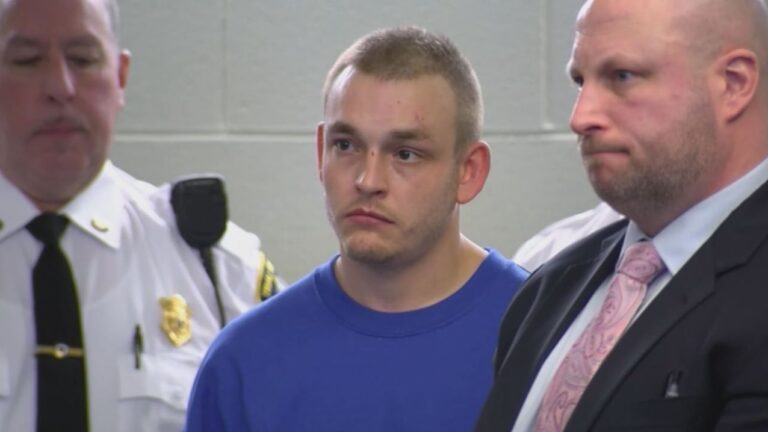