Goodsell is accused of driving drunk and crashing into a vehicle in Pembroke on Dec. 29, killing a 13-year-old girl and injuring two other people, all while driving one of the company’s pick-up trucks.

The state Department of Transportation sent a letter to the company on Thursday. The letter states that the company’s pre-qualification to bid for jobs has been “revoked until further notice,” and that the company can no longer bid on state contracts, or work as a subcontractor.

“Based on recent media reports, MassDOT has serious concerns with the current management structure of Hi-Way Safety Systems, Inc. and its ability to make responsible decisions concerning the conduct of its managers and employees,” the letter says, further noting that the state’s Construction Prequalification Committee has deemed that, compared to when the state approved Hi-Way Safety to bid on contracts back on April 17, 2019, the company “is materially less favorable.”

The decision stems from the the fatal crash that killed Claire Zisserson. Kendall Zemotel, a friend of Zisserson, as well as Zisserson’s mother were also injured in the crash.

Hi-Way Safety can appeal the decision within 15 days upon receipt of the state’s letter. The company issued a statement Friday saying that Goodsell had been fired. Goodsell faces a variety of serious charges stemming from the crash, including drunken driving – manslaughter. He’s being held without bail after being found dangerous during a hearing last week, and awaits a probable cause hearing set for Feb. 10.

A vigil for the two girls — who were friends who both attended Rising Tide Charter Public School — drew hundreds to Brewster Gardens park in Plymouth Sunday evening.

“Claire has been an amazing family member of our school,” Michael O’Keefe, head of Rising Tide Charter Public School, said, according to Boston 25 News. “So the loss of any family member is as hard as it gets.”

Zemotel is still in the hospital, according to The Boston Globe; no further details were given about her condition

The vigil was emotional, with people who know the victims talking about them, the newspaper reported.

“Claire — she was more than a best friend,” Zack Adams, 13, said, according to the Globe. “That laugh in her voice will be with us forever. She’s alive in our hearts and will never be replaced.”

Scroll down to see more photos from the vigil: 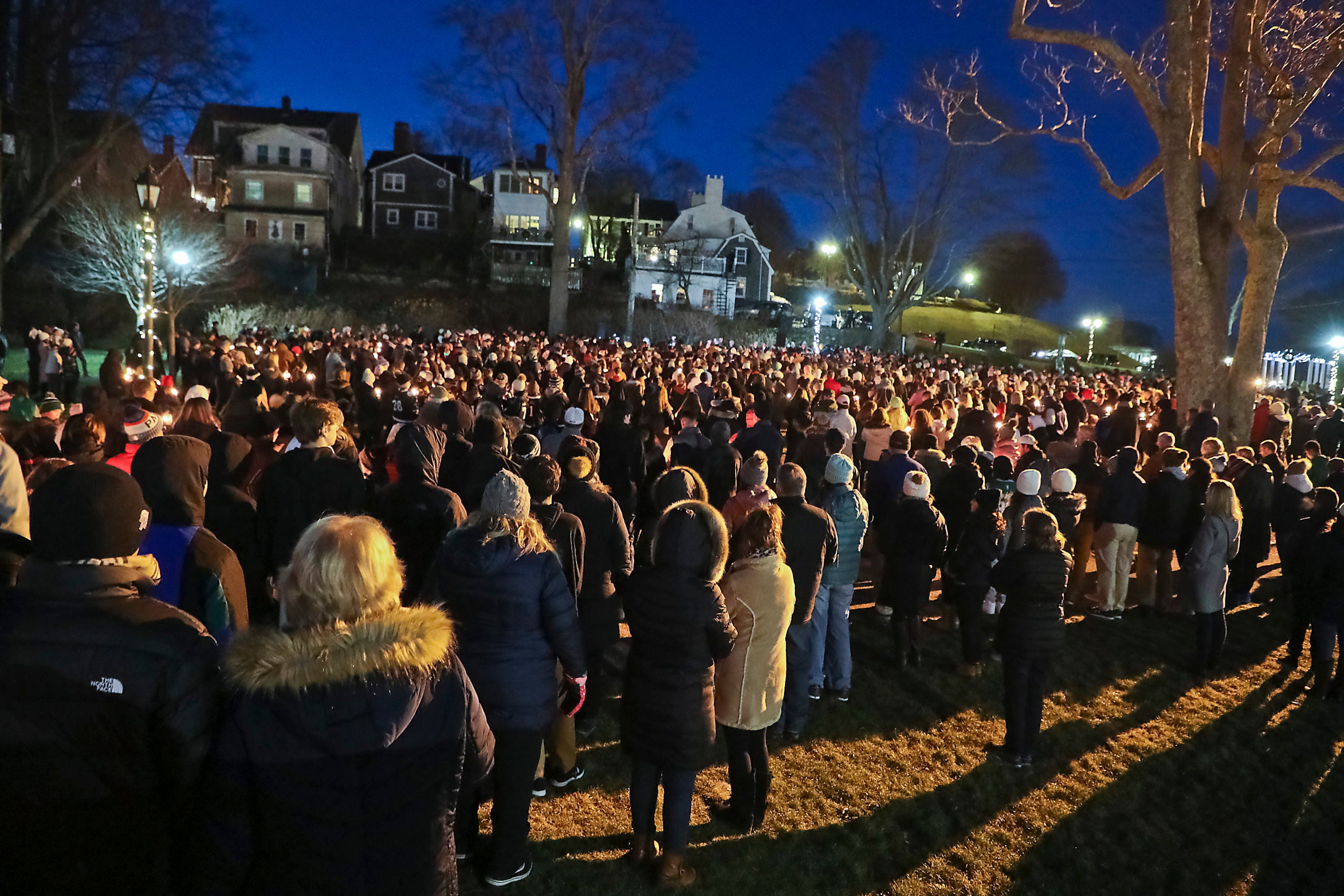 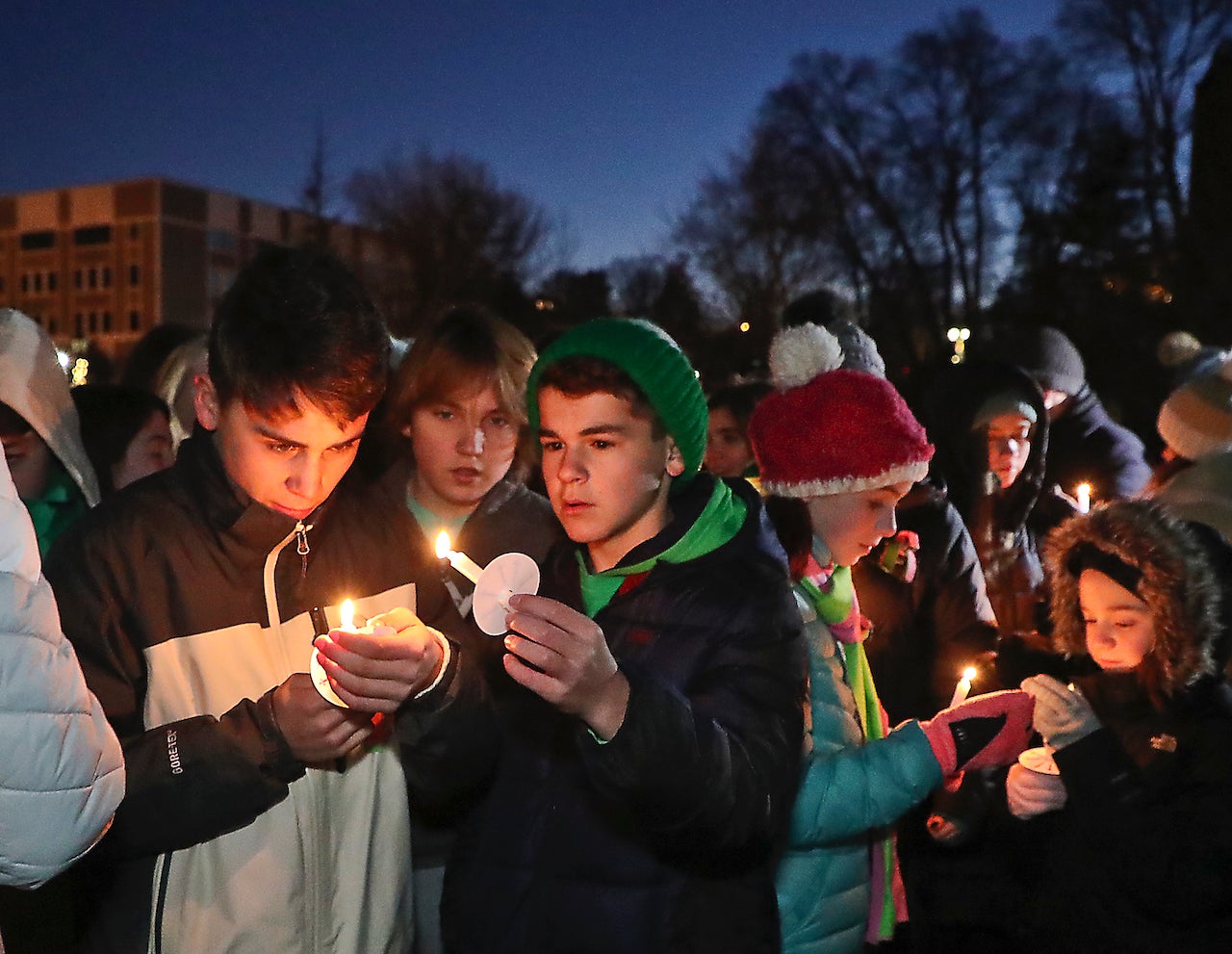 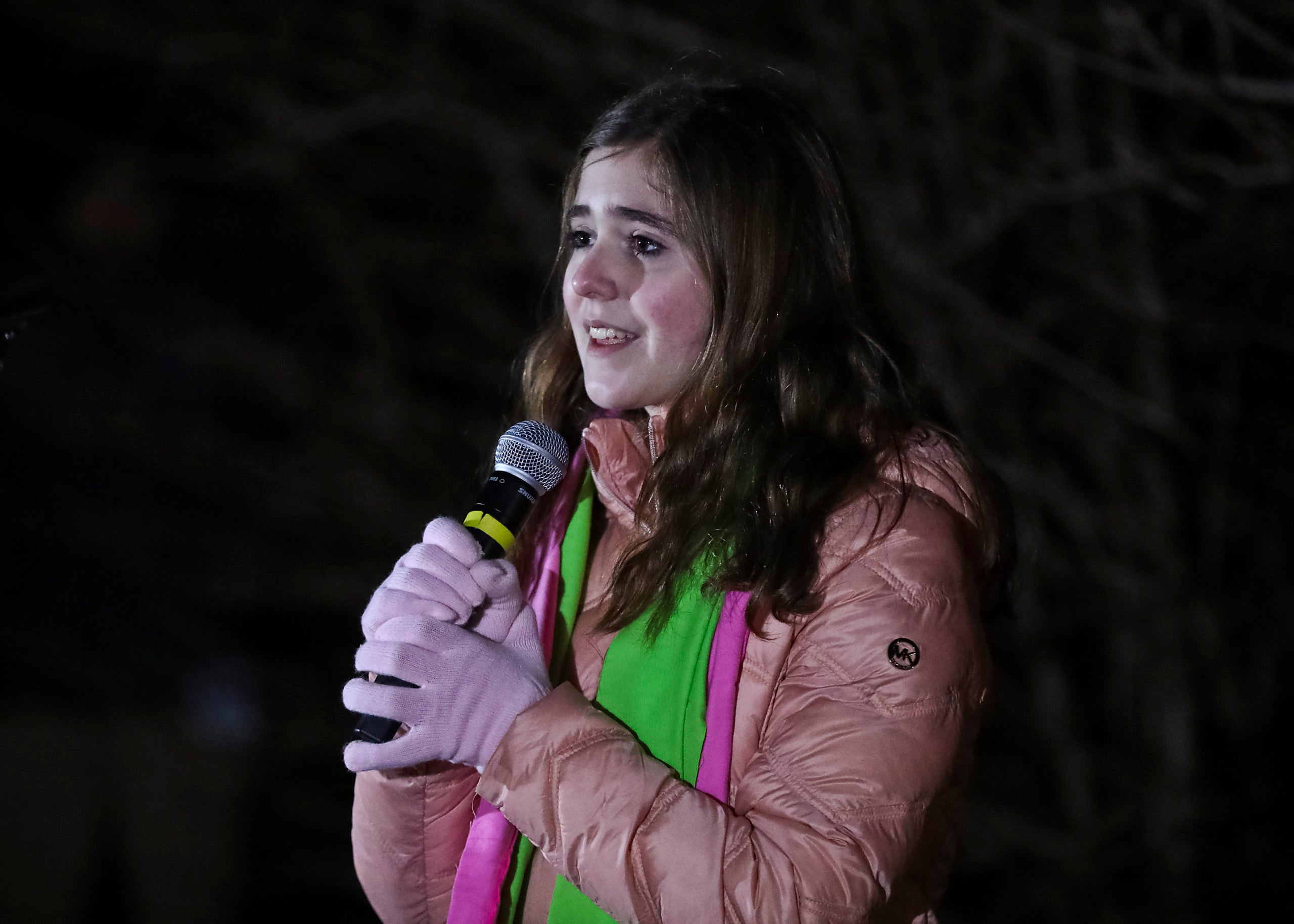 Heather Askew, a classmate, sings a song during a candlelight vigil at Brewster Gardens honoring the memory of 13-year-old Claire Zisserson, and in hope for the recovery of her friend Kendall Zemotel. 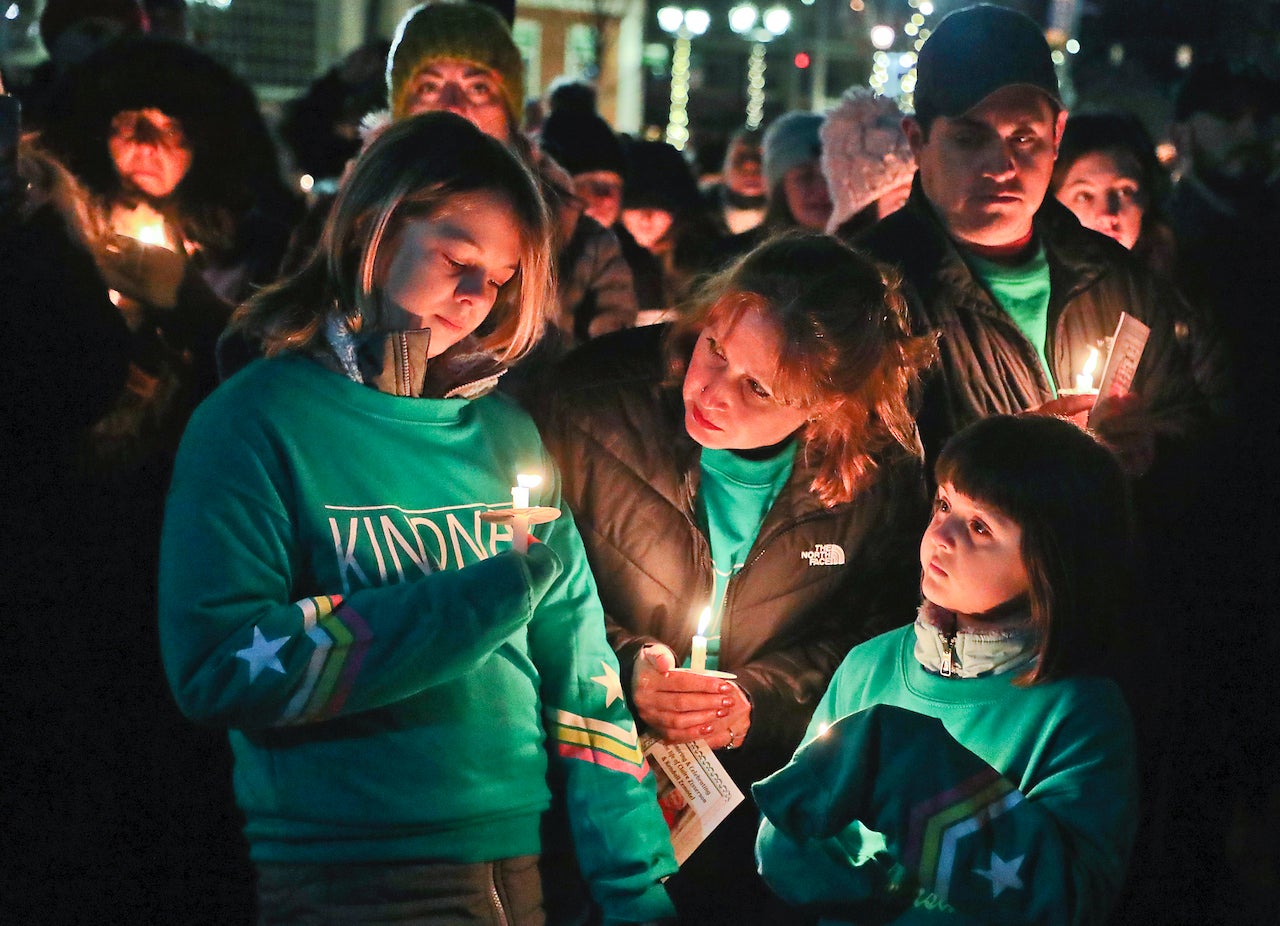 Karin Disciullo with her daughters, Kiera (left) and Krystal. 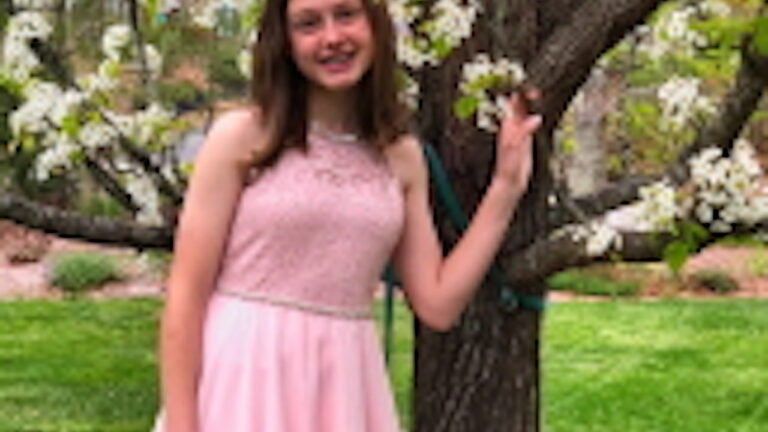