The tech hub of Cambridge has become the fourth community in Massachusetts — and the largest East Coast city — to ban the use of facial surveillance.

In a 9-0 vote Monday night, the Cambridge City Council unanimously approved the measure, prohibiting any city departments from intentionally accessing or using face recognition technology — as well as any information obtained from such technology.

The move — which follows similar bans approved this past year in Somerville, Brookline, and Northampton — amends a 2018 ordinance that previously allowed Cambridge officials to use biometric or facial recognition technology with the City Council’s approval. San Francisco became the first major American city to pass a face recognition technology ban last May.

Supporters say that the emerging technology is flawed and must be prohibited until there are laws in place ensuring that it is not abused by local governments or law enforcement. As The New York Times recently reported, a government study last month found that a majority of commercial facial-recognition systems exhibit racial or gender bias, falsely identifying minorities and women at a disproportionate rate.

“Cambridge joins a small but growing number of cities who are stepping up to protect residents from intrusive and undemocratic technology,” City Councilor Marc McGovern tweeted after the vote Monday night.

#FacialRecognition technology ban is ordained by the City Council. Cambridge joins a small but growing number of cities who are stepping up to protect residents from intrusive and undemocratic technology. Thanks to @ACLU_Mass and @onekade for their support and leadership. pic.twitter.com/d9w0XjrDqh

The newly amended ordinance appears to make Cambridge the largest city outside of California with a municipal ban on facial recognition technology, though it may not hold that distinction for long. According to MassLive, the Springfield City Council also advanced a similar ban Monday, ahead of a final vote next month.

The Massachusetts chapter of the American Civil Liberties Union has campaigned for a statewide moratorium on facial recognition technology. In a statement Monday night, the group applauded the efforts being made at the local level.

“Privacy laws have not kept pace with advancements of digital technology,” Kade Crockford, the director of the Technology for Liberty Program at the ACLU of Massachusetts, said in a statement.

“But Massachusetts cities and towns are stepping up to ensure that face surveillance technology doesn’t get out ahead of our basic rights,” Crockford said. “We are particularly grateful for Cambridge’s leadership on this issue, as a technology hub home to many tech workers and companies. Now, Beacon Hill must also lead the nation by passing a statewide moratorium on this technology until there are civil liberties protections in place.” 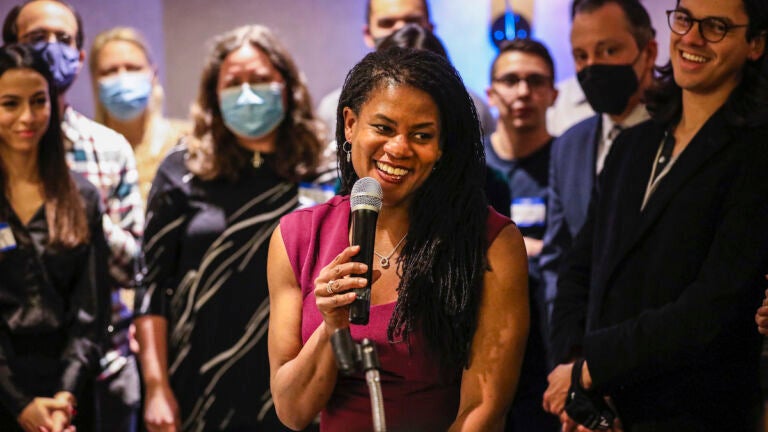