Massachusetts has more than 30 recreational marijuana dispensaries, but zero are currently open on Cape Cod.

That is slated to change later this month.

Curaleaf, the Wakefield-based marijuana giant, is planning to open its downtown Provincetown pot shop on Jan. 29, after receiving a commence operations notice Wednesday from the Cannabis Control Commission. A spokesperson for the company says the expected opening date hinges on the assumption that the shop receives a local license from town officials during a meeting on Jan. 28.

Patrik Jonsson, the president of Curaleaf Massachusetts, said last month that they expect the dispensary to create “over 30 jobs.”

Located in Provincetown’s buzzy retail and entertainment district at 170 Commercial St., the shop will not have any onsite parking or transportation. But the company says it does have a dedicated bike rack and is within walking distance of the town’s public parking lots.

During the busy summer season, Curaleaf plans for the shop to be open from 9 a.m. to 9 p.m., seven days a week. But in the off-season, it’s starting out with slightly more limited hours: 10 a.m. to 6p.m. from Monday to Saturday and 10 a.m. to 5 p.m. on Sundays. 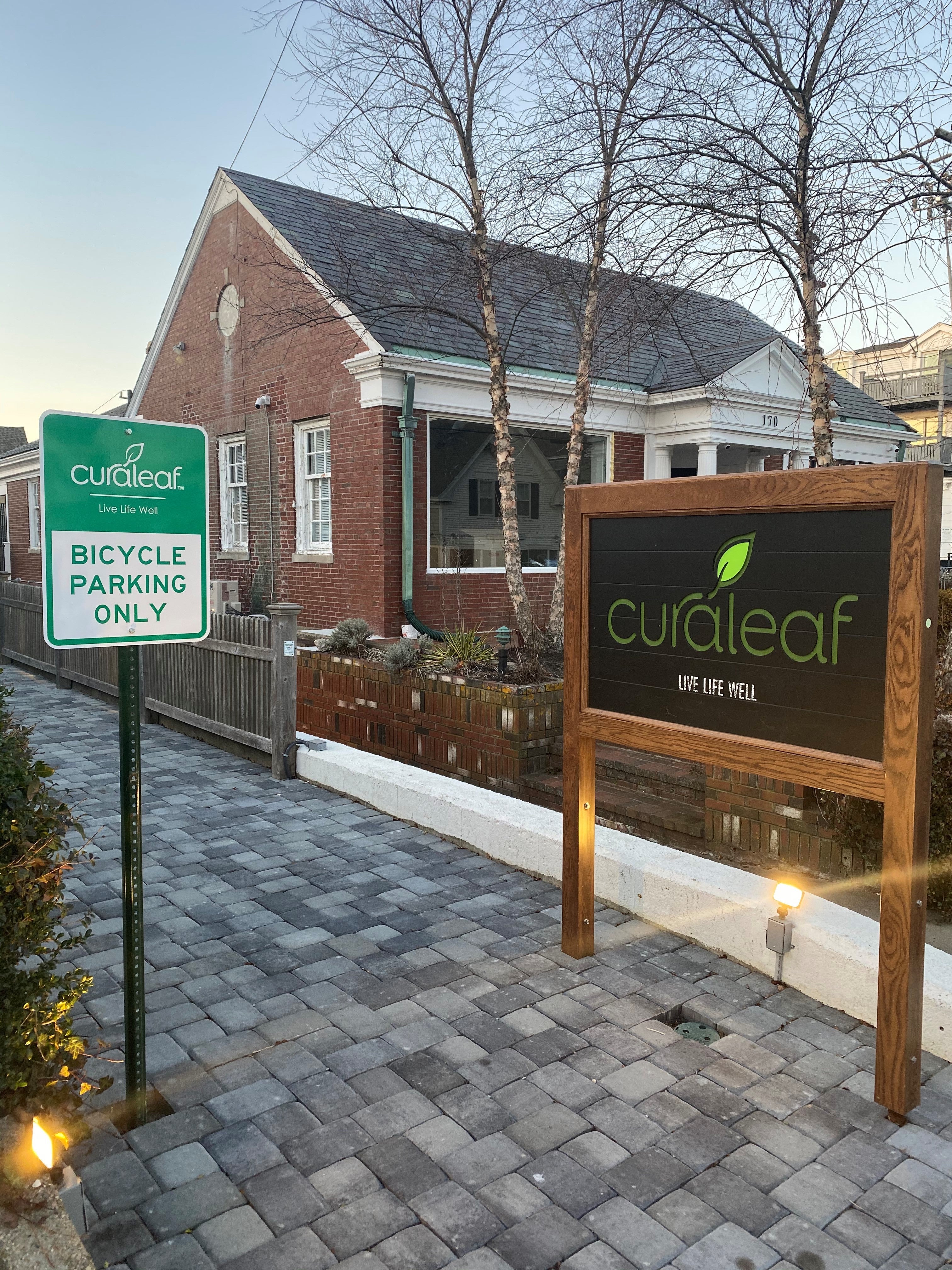 “As one of the largest cannabis companies in the United States, we are proud to be based right here in Massachusetts and to be expanding our presence across the Commonwealth,” Curaleaf CEO Joseph Lusardi said in a statement after the Provincetown dispensary got its final license from the CCC.

While nearly three dozen adult-use dispensaries in Massachusetts have received the OK to open, the local approval process has impeded the industry’s rollout on the Cape, where most towns have banned retail marijuana sales. According to the Cape Cod Times, only Provincetown, Mashpee, Brewster, Eastham, Wellfleet, and Truro allow it.

As of last month, the CCC had received just three retail license applications from Barnstable County. The Cape still only has one medical marijuana dispensary: Triple M in Mashpee (Triple M also received a commence operations notice Wednesday for its adult-use store in Plymouth; it plans to open Feb. 3).

Lusardi, a Massachusetts native, stressed the importance of serving customers in his home state, “as well as across the country,” alluding to Curaleaf’s remarkable recent growth.

With more than 50 dispensaries, 14 cultivation sites, and a presence in 12 states, the vertically integrated business  is one of the country’s biggest cannabis companies. Curaleaf opened its first Massachusetts recreational dispensary in Oxford last November and plans to open another in Ware. It also has a medical marijuana dispensary in Hanover.

Last summer, the CCC hit Curaleaf with a record $250,000 fine for making an ownership change without permission from state officials.

The company is also testing state laws designed to prevent a few big companies from dominating the market with its proposed acquisition of Alternative Therapies Group, which has two North Shore adult-use dispensaries and plans to open a third. Massachusetts state law says companies can control no more than three adult-use or medical marijuana dispensaries.