“Unfortunately, sometimes some obstacles are too great to overcome, and that is the situation my candidacy for Senate finds itself in,” she said in an emailed statement. “In fairness to voters, to my family, and to the other candidates, I am ending my campaign for the U.S. Senate.”

She will continue to work to get Democratic U.S. Sen. Elizabeth Warren elected president, she said.

Liss-Riordan launched her campaign in May, touting her successes fighting major corporations and universities on behalf of workers.

She said she will continue to do so.

“While this campaign is over, my passion for fairness, for justice, and for equitable treatment continues to burn,” she said.

“I have enjoyed getting to know Senator Markey and Congressman Kennedy during this campaign. They are both inspiring people and I will be a proud constituent of either,” she said.

Markey praised Liss-Riordan for her contributions on the campaign trail and her commitment to workers rights and climate issues.

“We continue to need her voice and strength in this climate crisis movement and in Massachusetts politics,” he said. 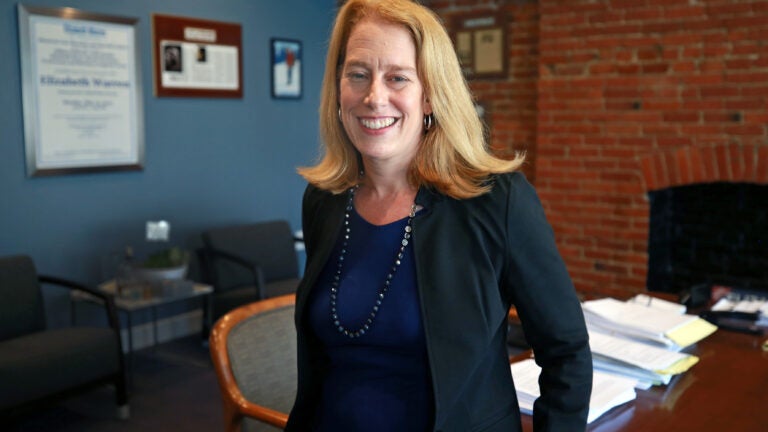