Multiple manhole fires erupted in downtown Boston early Sunday morning, prompting utilities to cut power off in the area, according to a Boston fire official.

Boston fire officials responded to reports of fires at 16 North St. and 27 Clinton St. at about 12:30 a.m. and found smoke in the basements, Boston fire department spokesman Brian Alkins said.

No injuries were reported, Alkins said.

EverSource shut off the power in the area Sunday morning and is working to determine the cause of the fires. 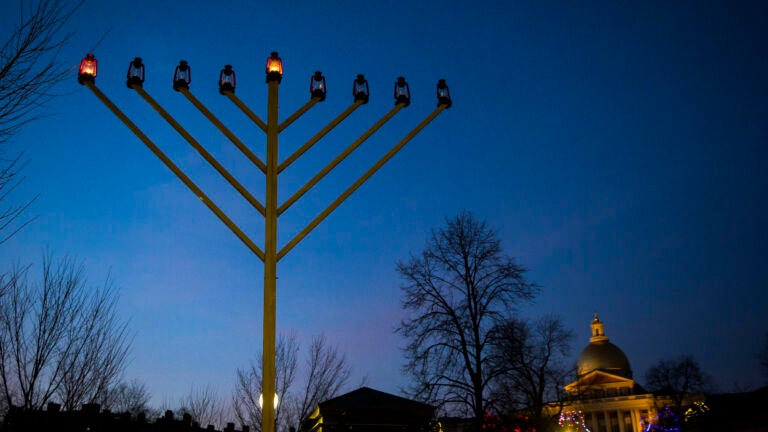 Light up the night with these Boston-area Hanukkah events