WELLESLEY, Mass. (AP) — Prominent authors, academics and free speech advocates have come to the defense of a Massachusetts college employee who was fired over a satirical Facebook post about Iran bombing the U.S.

Salman Rushdie, Joyce Carol Oates and Rosanne Cash are among those supporting Asheen Phansey, who was fired this month as Babson College’s director of sustainability, The Boston Globe reported Wednesday. 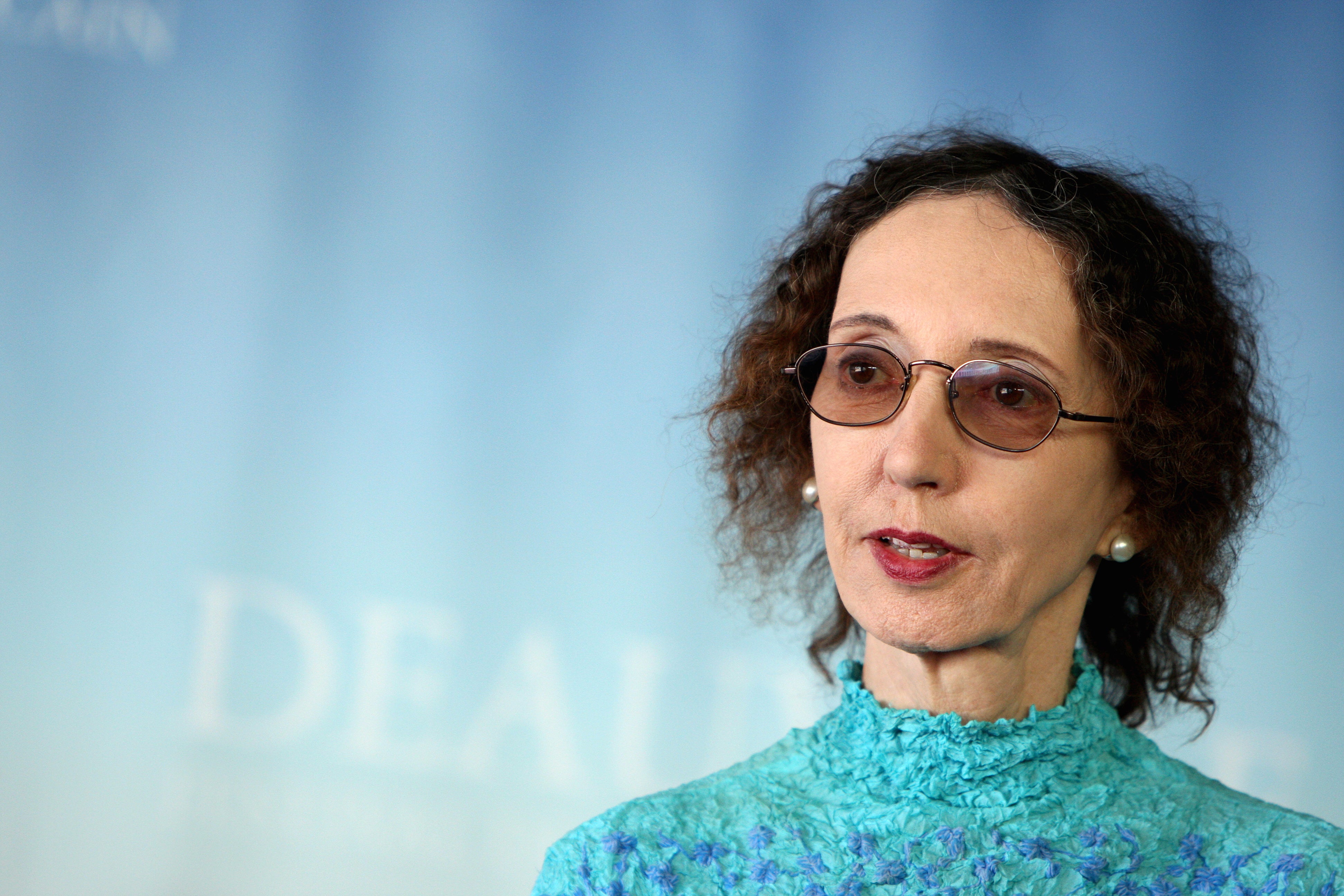 It followed President Donald Trump’s Twitter posting on Jan. 4 saying the U.S. had a list of 52 targets it could bomb in Iran if Iran attacked American assets to avenge the killing of Iranian Gen. Qassem Soleimani. Trump said some of the targets were important to Iranian culture.

In the now-deleted satirical post, Phansey wrote, “In retaliation, Ayatollah Khomenei should tweet a list of 52 sites of beloved American cultural heritage that he would bomb. Um… Mall of America? Kardashian residence?”

PEN America, a nonprofit literary and human rights organization, organized a letter to the college saying Babson should be defending free speech instead of punishing it. The letter was signed by five organizations and nearly 160 people including some Babson professors. 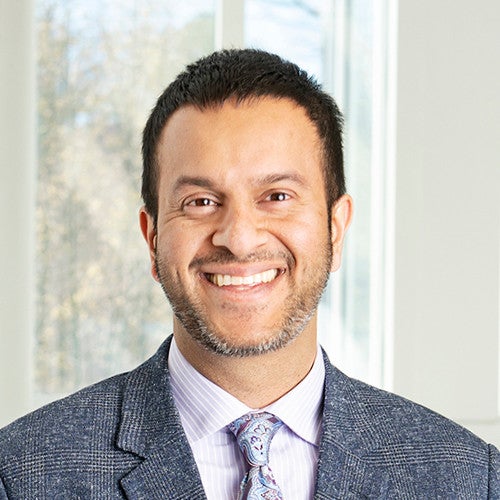 “Against a national backdrop in which punishments for speech are chilling open discourse, this draconian outcome risks compounding the constrictions on our public discourse,” the letter reads.

“Phansey’s post contained no hint of harassment, incitement to imminent violence, nor any other category of speech outside the safeguards of the First Amendment,” it says. “His comment had no nexus to his role as a professor or administrator and fell squarely in the category of political speech warranting the highest level of protection.”

Among those signing the letter were authors, actors, singers and other Phansey supporters including Rushdie, Oates, Cash, J. M. Coetzee and Molly Ringwald.

Babson officials declined to comment further about the firing of Phansey. They previously said Phansey’s post did not “represent the values and culture” of the college and … Babson “condemns any type of threatening words and/or actions condoning violence and/or hate.”

Phansey said it was a poor attempt at humor and apologized. He said concerns about his family’s safety after the post prompted him to take his children out of school, stay away from his home and shut down his social media accounts.