The family of Conrad Roy III, the 18-year-old Mattapoisett resident who took his own life after his girlfriend Michelle Carter urged him to do so over text, spoke out following the early release of the 23-year-old convicted in his death.

Carter was released from Bristol County jail in Dartmouth on Thursday morning, where she had been ordered to serve a 15-month for her manslaughter conviction in the 2014 death of Roy. For good behavior, more than three months were shaved from her original sentence, which she began serving last February after the Massachusetts Supreme Judicial Court upheld her conviction on appeal.

In a statement, the Bristol County Sheriff’s Office said that under state law inmates can earn up to 10 days off their sentence every month for attending programs and work performed inside the jail. 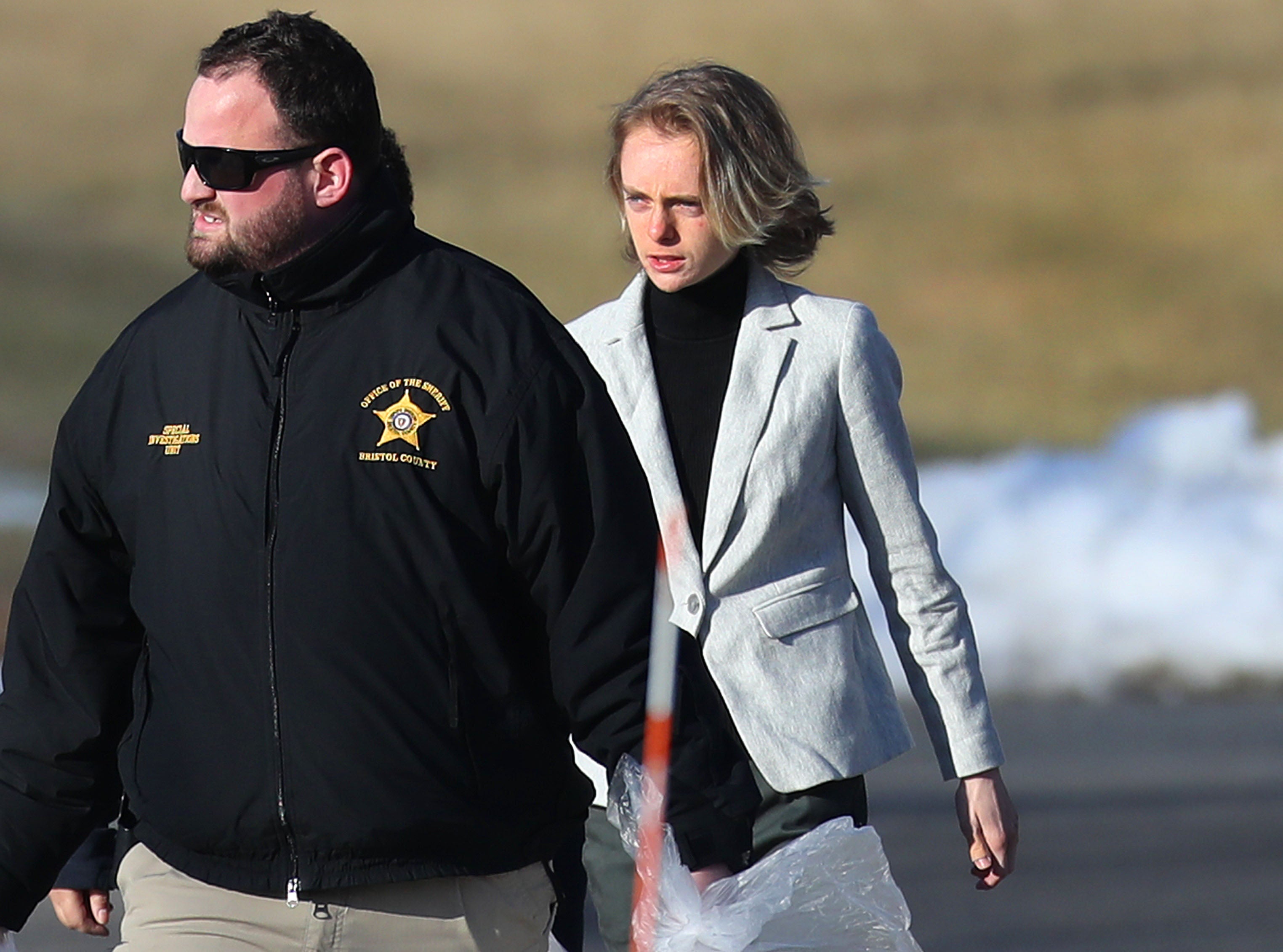 Michelle Carter was released from jail on Thursday.

“Ms. Carter has earned enough good time to be released on Jan. 23 from her original end of sentence date of sometime in May,” the sheriff’s office said. “Ms. Carter has attended a variety of programs, from religious to vocational to group discussions, and held a job serving meals in the kitchen area of the women’s jail. In addition to that, we’ve had no discipline issues whatsoever with her at any time. No fights, no gang issues, no problems at all. She has really been a model inmate. She’s been polite to our staff and volunteers. She gets along with the other inmates. She had a cell mate for a few months and they got along great.”

In a statement, Roy’s family said they were “disappointed” by the Plainville native’s early release.

“The US Supreme Court decision not to hear the appeal and her release today brings closure,”the family said in the statement to CBS Boston. “It’s been a painfully long 6 years and we are ready to move on. While we are disappointed that she was not required to serve her full sentence it doesn’t change that Conrad is forever gone. We will continue to remember him and honor him. We will also continue [to] raise awareness for suicide prevention in the hopes that no other family has to face this kind of pain.”

In a separate statement obtained by the Associated Press, Roy’s mother, Lynn, said she is focused on a “new chapter” moving forward. She is working with lawmakers, advocating for a bill at the State House, “Conrad’s Law,” which would criminalize suicide coercion in Massachusetts.

“It is now time to focus on the positives in my life,” she said in the statement. “I will continue to honor my son every day, keeping his memory and spirit in my memory, and to find ways to help others who may be experiencing what I have experienced.”

Roy’s grandmother, Janice Roy, told the Boston Herald she hopes Carter has been changed by her experience in jail.

“It’s hard to understand how anybody could do such a thing,” she told the newspaper. “I just hope the jail time did some good for her, maybe changed her outlook on things. My grandson’s gone, and we’re very sad about that.”

The boy’s grandfather, Conrad Roy, told the Herald the Bristol sheriff should have had Carter serve the rest of her sentence.

“He lets her go because she’s a good girl? She’s not a good girl,” he said.

Bristol County Sheriff Thomas Hodgson told MassLive he feels for the Roy family and “what they must be going through” calling it a “very, very sad case.”

“You can’t undo what’s already done, but we can do everything we can when people are in our custody to try to make sure it never happens to anyone else,” Hodgson told the outlet. “My entire staff certainly feels for the Roy family.”

Roy was found dead on July 13, 2014, in a Fairhaven parking lot inside his pickup truck, which he had filled with carbon monoxide. A judge found Carter, who was 17 at the time of Roy’s suicide, caused her boyfriend’s death when she instructed him over the phone to get back into the truck as it was filling with gas.

Carter will be on probation until Aug. 1, 2022, and is forbidden from having contact with the Roy family or from profiting from her story during that time. 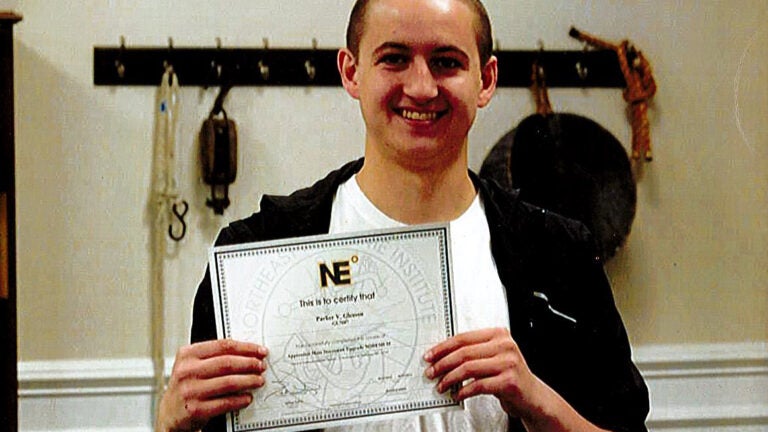 ‘The perfect way to honor him’: ‘Conrad’s Law’ would criminalize suicide coercion in Massachusetts. Here’s what to know about the bill.