CONCORD, N.H. (AP) — A meeting house originally built in the early 1800s in Langdon, New Hampshire, has been placed on the National Register of Historic Places.

The Georgian-style Langdon Meeting House was a two-story space that served both town and church functions. In order to comply with New Hampshire’s Toleration Act of 1819, which called for physical and financial separation of religious and government public spaces, the town sold 10 feet at the west end of the building and the second-story gallery space to the Universalist Society of Langdon in 1851.

That year, a renovation partitioned the spaces and added a three-story Greek Revival steeple over the church entrance that included a belfry with louvered shutters and a 5-foot weathervane. Half of the second-floor’s windows were boarded up and covered with clapboards. The rest were enlarged to 12-by-12 sashes, several of which still have their 1851 glass.

The meeting house’s first floor was filled with box pews; they were removed in 1851 and replaced by long movable wooden benches, some of which are still used at town meetings and social gatherings.

Langdon residents have held their annual town meeting on the first floor from 1803 to the present, the longest-running record in the country. 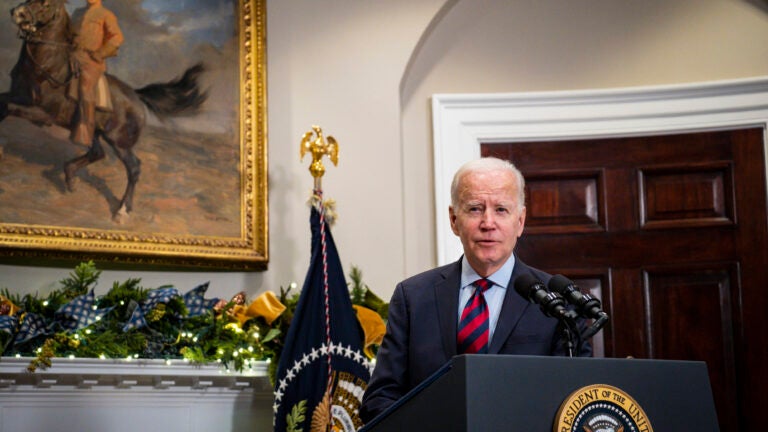