Police in Portland, Maine, are issuing a warning to the public as the department investigates five fatal overdoses that occurred in the city in a span of 11 days.

“This is a concerning spike we felt necessary to advise the public about so that users and families know what resources and help are available to them,” Portland Police Chief Frank Clark said in a statement Thursday. “We will continue to work with our law enforcement, public health, and prevention partners in hopes of turning the tide on this epidemic.”

“The spike in overdoses is troubling and at this time cannot definitely be linked to one specific substance,” the department said.

In five of the non-fatal overdoses, the opioid overdose-reversal drug, naloxone or Narcan, was administered either by first responders or “laypeople,” police said.

Lieutenant Robert Martin told Boston.com on Monday that there have been three overdoses — one from opiates, one from methamphetamine, and one from LSD — in the city since the press release was issued Thursday, but no fatalities.

“If you or someone you know is using opioids, please familiarize yourself with the signs of an opioid-related overdose,” the department said. “Signs include: unresponsiveness, blue lips and/or fingernails, slow or no heartbeat, slow or no breathing, pale/clammy skin, pinpoint pupils. If you suspect an overdose, please call 911 immediately.”

A community training and distribution of Narcan will be held in Portland on Wednesday at the India Street Public Health Center.

Between 2008 and 2018, there were 318 deaths attributed to overdoses in Portland, according to police. In the first nine months of 2019, 277 people died of overdoses in Maine, the Portland Press Herald reports, indicating that the state is on track to see an increase from the 354 fatal overdoses from 2018. 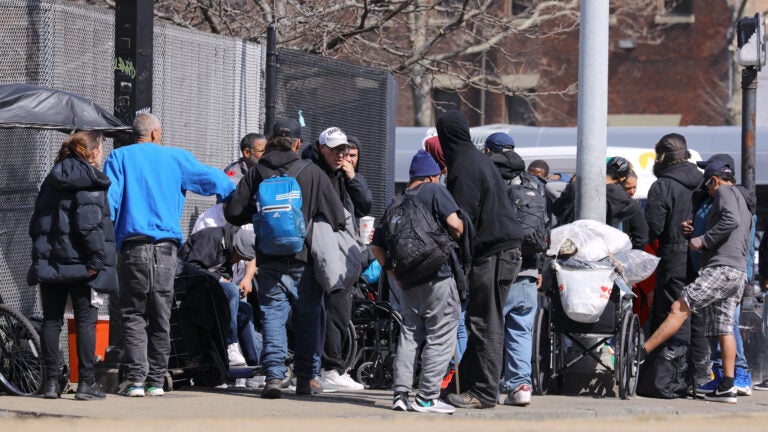