WORCESTER, Mass. (AP) — The last member of the Holy Cross women’s rowing team injured in a traffic crash in Florida that claimed the life of a teammate was released from the hospital Monday, the school announced.

She will return to Massachusetts to continue her recovery.

“I am so grateful for the kindness, warmth, and love shown to all of us affected by the accident,” she said in a statement. “We’ve been uplifted in countless ways by the gestures of so many whose gracious acts will never be forgotten, though their identities are unknown to us.”

Grace Rett, a sophomore from Uxbridge, Massachusetts, died in the Jan. 15 crash in Vero Beach, Florida, a day after her 20th birthday.

Six members of the team and a coach were hospitalized.

The team’s rented transport van driven by coach Patrick Diggins made a left turn into the path of a truck, police have said. The crash is still under investigation. 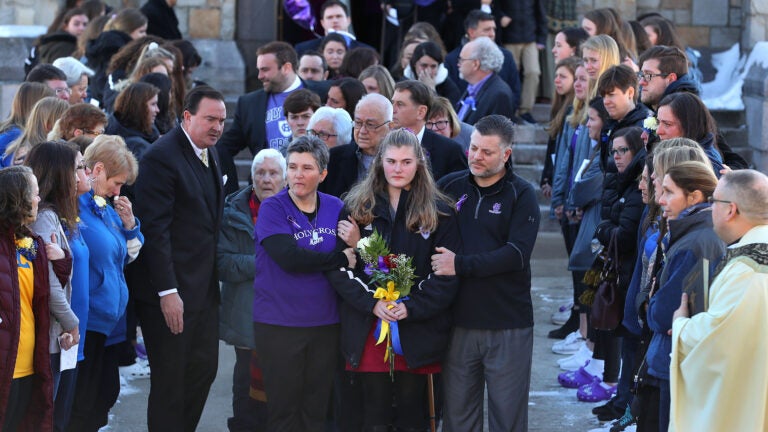