BOSTON (AP) — Boston can reject a religious group’s request to raise a Christian flag in place of the city’s flag at City Hall, a federal judge ruled.

U.S. District Court Judge Denise Casper denied a judgment for Harold Shurtleff and his Camp Constitution organization after he filed a federal suit in 2018, the Boston Herald reported Wednesday.

Camp Constitution, which describes itself as a Christian group, filed the suit after the city denied their request to fly the Christian flag at City Hall Plaza in 2017.

An attorney for Boston argued the city is allowed to have control over the City Hall Plaza flagpoles because it is considered government speech. Shurtleff said the city raised 284 flags between 2005 and 2017, evidence that it had not previously denied a request.

The city responded that most of the flags raised were of other countries or civic symbols, such as the LGBTQ flag.

The City Hall Plaza flagpoles fly the United States and Massachusetts flags, a Prisoner of War/Missing in Action flag and the city of Boston’s flag on the third pole, which is replaced by requested flags.

A statement issued from Mayor Marty Walsh’s office said the main reason the group’s request should be denied is because “the flag sends an overt religious message, and could reasonably be construed to be an endorsement of Christianity by the City, which would be a violation of the Establishment Clause.” 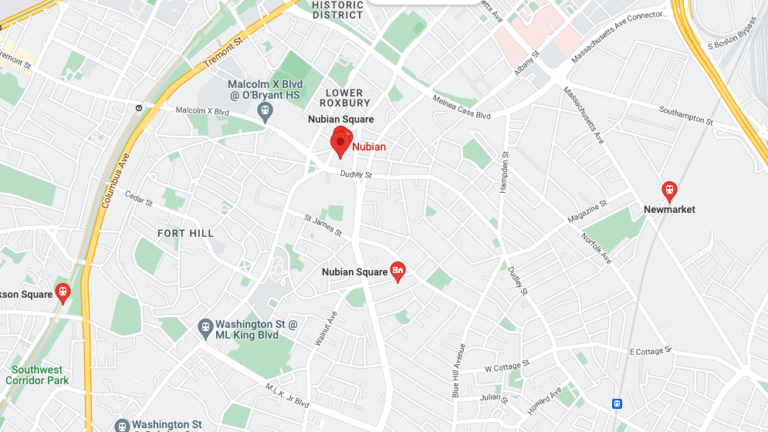