BOSTON (AP) — A man killed by police following a confrontation outside Brigham and Women’s Hospital on Friday that also left a hospital employee critically injured had a history of mental illness and a “gentle soul,” his parents said.

Authorities identified the man killed by police Friday as Juston Root. Police said he was shot and killed after he refused to drop what appeared to be a firearm.

Root’s father told The Boston Globe that his son had been diagnosed with schizoaffective disorder and would sometimes enter a paranoid state. Evan Root called his son a “sensitive boy with a gentle soul.”

“He sometimes felt like he had to put up a tough exterior, like a lot of gentle souls do, just to get along in the world — which isn’t always so gentle,” Evan Root told the newspaper.

Boston Police Superintendent-in-Chief Gregory Long said Friday that officers responded to reports of a man with a gun outside Brigham and Women’s Hospital sometime after 9 a.m. 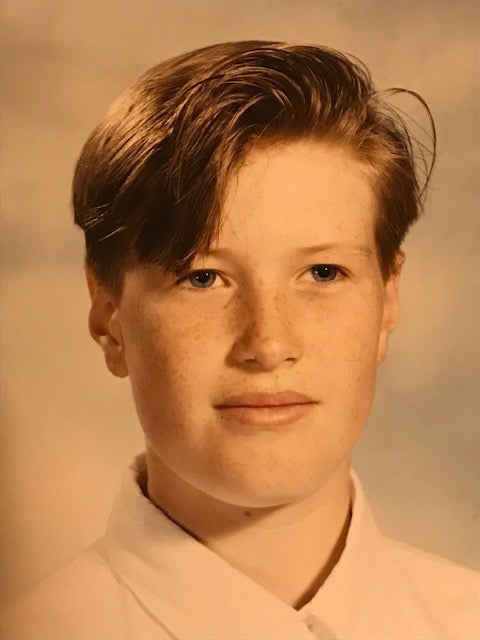 Long said police confronted the man, who pulled out what appeared to be a firearm and refused orders to drop it.

Officers opened fire, and at some point, a hospital parking attendant was shot. A hospital spokeswoman told the Globe that the attendant was in good condition on Saturday night.

Police said Friday it was unclear whether the valet was shot by the suspect or hit in the crossfire. They have also not said what kind of gun the man had or whether he fired a shot.

His mother, Barbara Root, told The Boston Herald that her son owned only a BB gun, not a handgun.

“There’s no way he was shooting a gun at anyone,” she told the newspaper.

Police said the man at one point assaulted one of the officers before jumping into a car and fleeing. With police in pursuit, he crashed the car about three miles away in the town of Brookline, Long said Friday.

Officers again repeatedly demanded the suspect to drop what they believed was a gun before again opening fire, Long said. Root died at Beth Israel Hospital, also in Boston.

The shooting prompted a brief lockdown of Brigham and Women’s, where a cardiac surgeon was fatally shot in 2015 by a man who then killed himself. That shooting prompted hospitals across the region to revamp their security protocols. 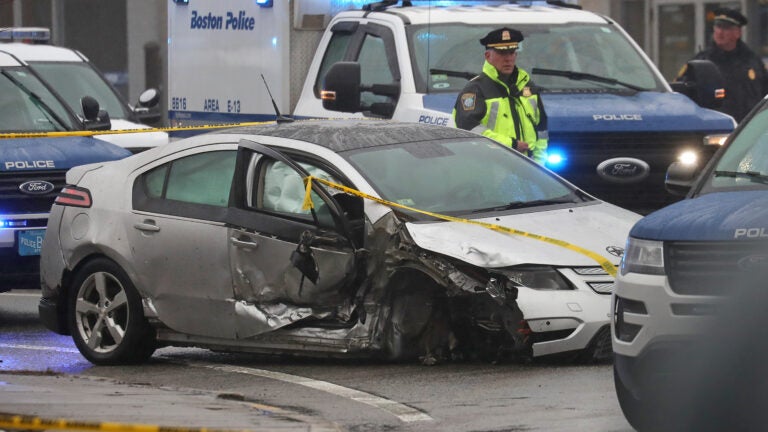